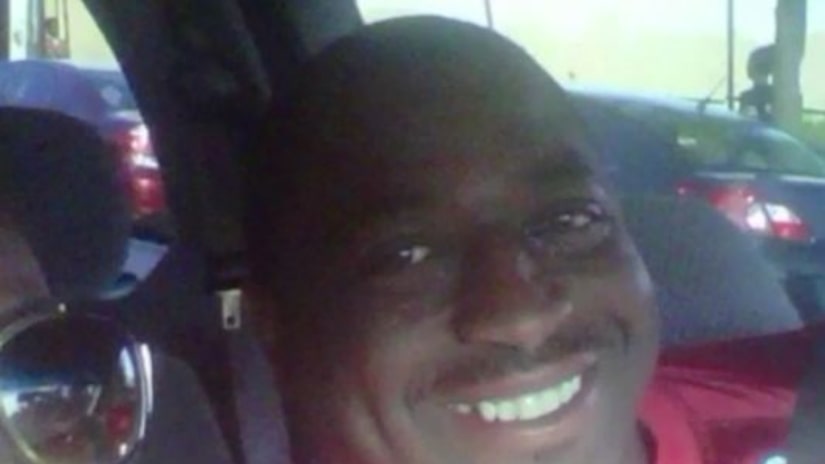 NEW YORK -- (WPIX) -- The family of a Staten Island man killed by a police chokehold is set to meet with Justice Department officials as a federal investigation of the case hangs in the balance.

Eric Garner's family said Tuesday that the meeting would take place on Wednesday in Brooklyn. Federal authorities characterized the closed-door sit-down as routine and indicated there would be no major announcements.

Garner died in 2014 on Staten Island while police officers attempted to arrest him for illegally selling loose, untaxed cigarettes. Officer Daniel Panteleo was videotaped using an apparent chokehold on Garner, who could be heard saying "I can't breathe." The medical examiner ruled his death was a homicide partially caused by a chokehold.