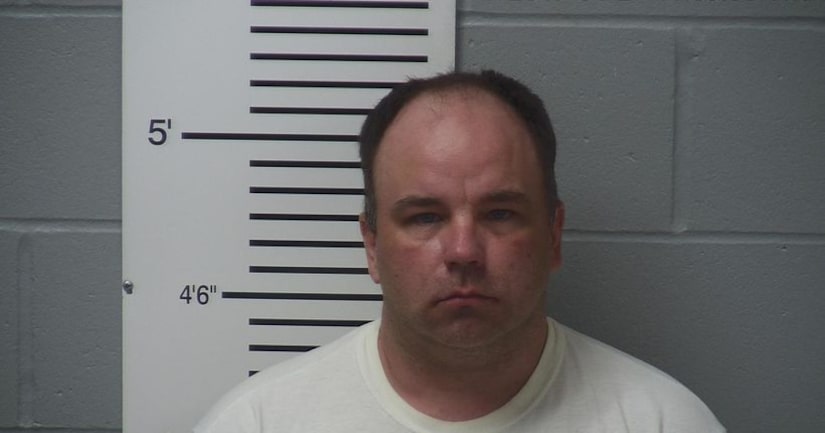 Police arrested Phillip G. Brock II in September 2014 after a 17-year-old victim came forward. The victim said he and Brock had sexual contact from May 2014 until September. Police were able to get videos of the acts from the teen's cellphone, as well as text messages between the victim and Brock.

Authorities executed a search warrant at Brock's residence and found items linking him to other victims.

Brock, 40, was principal at William Cappel Elementary at the time of his arrest and placed on administrative leave. The 17-year-old victim was not a student at the school, but Brock also served as a soccer coach for the Troy R3 School District and other non-school related teams. Brock later resigned from his job.

Per the plea agreement, Brock was sentenced to 15 years in prison.