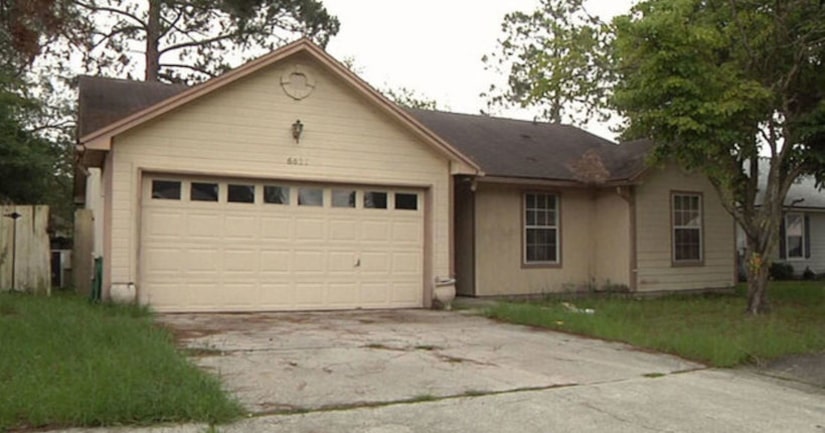 Police say 3 teens set up driver, who turned out to be armed

JACKSONVILLE, Fla. -- (WJXT) -- A Chinese food delivery driver shot at least one of three teens who police said set up the driver with the intent to rob him.

Police said a group of three teens called in a Hot Wok Chinese order and had it delivered to a vacant home on Arancio Drive on the Westside.

The delivery driver showed up to the home and was held at gunpoint, according to police.

Neighbors told News4Jax that the driver threw the food at one of the teens and pulled his own gun, a Glock, from its holster. He fired four to five shots and hit at least one of the teens, according to police.

"Is that money really worth it? The man says he had $200 at the most on him," said one neighbor, Kelsey who did not give her last name. "Y'all planned to kill somebody over $200? They don't think about innocent kids next door and the next family. When you have a weapon in your hand, anything can happen."

Anything including shots being fired at the robbers. That's exactly what Kelsey says the delivery man in this situation did when he realized his food delivery was an attempted robbery.

The bag of food and receipt were still left behind Wednesday. Crime scene tape is also on the ground where neighbors saw the whole thing unfold.

"He said he threw the Chinese food at the guy that ran up behind him and he said that he fired his shot," Kelsey said. "He specifically said that [he] didn't even get my second hand up to hold the gun."

Neighbors recorded video of the robber who was shot being taken to the hospital. Police say the other two ran away. Neighbors believe the crime was planned. The For Sale sign at the home is missing, and police say the robbers pointed a gun with a laser at the man and repeatedly told him to get inside.

All of which Kelsey says could've turned out worse for the neighborhood.

"Any money, you don't care, you don't have the right to even think about taking somebody's life or think about harming them over some money," Kelsey said.

Police say two of the robbers have been arrested and one is still at large. No names are being released pending investigation.