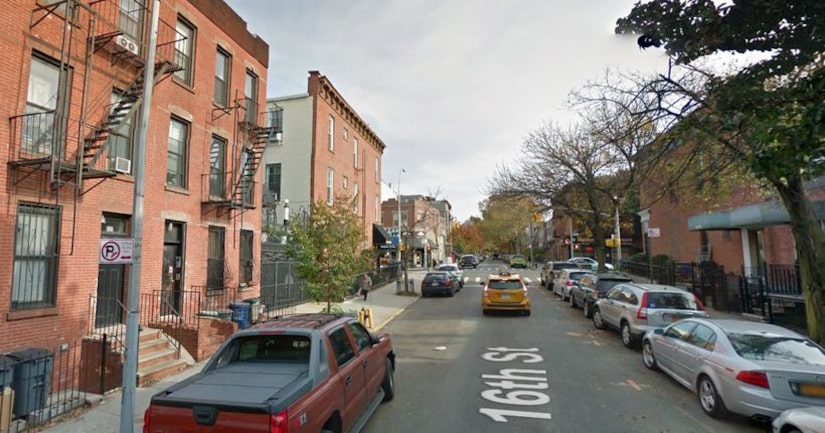 Manos Ikonomidis, 20, died after police responded to reports of a man being assaulted on West 16th Street near Seventh Avenue Monday just after 4 a.m., according to police.

The Brooklyn man was found unconscious and unresponsive with a stab wound to his chest and trauma to his body, police said. He was pronounced dead at the hospital.