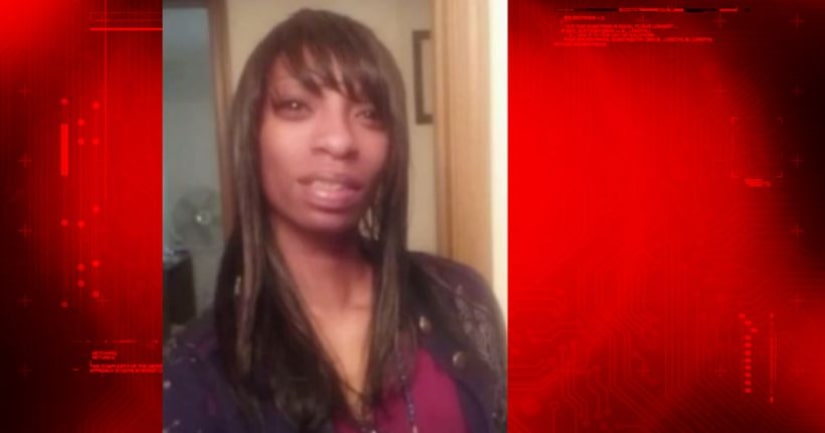 SEATTLE -- (KCPQ) -- The initial conversation between a pregnant woman and two Seattle police officers seemed polite, professional and calm. She let them into her apartment. They asked her about the video game console she was reporting stolen.

But a confrontation quickly erupted. A police audio recording of officers shouting "get back!" and the woman saying "do it! do it!" are among the few clues about what went wrong before she was shot and killed on Sunday.

Authorities said Charleena Lyles, 30, confronted the officers with a knife — a move that came less than two weeks after she had threatened officers with long metal shears after they responded to a domestic disturbance at her home.

On Sunday, near the beginning of the roughly four-minute police audio recording and before they reach the apartment, the officers discussed a "safety caution" about the address stemming from the previous law enforcement interaction with the woman.

The officers talk about the woman previously waving large metal shears and trying to prevent officers from leaving her apartment, and making "weird statements" about her and her daughter turning into wolves.

Seattle Municipal Court records show that Lyles was arrested June 5 and booked into King County Jail. She pleaded not guilty to two counts of harassment and obstructing a police officer.

Further details of the incident weren't immediately available. She was released from jail Wednesday on the condition that she check-in twice a week with a case manager and possess no weapons, jail records show.

The shooting occurred as Seattle police are under federal oversight following a 2011 investigation that found officers were too quick to use force. All Seattle officers receive training on how to better handle those with mental illness or abusing drugs.

Family members of Lyles questioned why police didn't use a Taser or other non-lethal options when they knew she had been struggling with mental health issues.

Her cousin, Kenny Isabell, pastor of The Way of Holiness Church of God in Seattle, also said he was frustrated with police killing black people.

"Do our lives really matter to them?" he asked.

Police have declined to release the names and races of the officers involved in the shooting.

Isabell described Lyles as depressed but not violent and said she "was going through some things in her life."

During the June 5 incident, Lyles spoke about wanting to "morph into a wolf" and made "several unusual religious comments talking about how the police officers were devils and also members of the KKK," Officer Davidson Lim wrote in a police report.

On that day, she finally dropped the shears after two officers drew their guns and repeatedly asked her to do so.

"After talking with Lyles' family, we learned that Lyles has experienced a recent sudden and rapid decline in her mental health," Lim wrote. "When we explained to her family the behavior and statements Lyles made to us, they were surprised and informed us she has not had any behavior similar to this in the past."

The recording from Sunday indicates the officers spent about two minutes calmly speaking with Lyles before the situation escalated.

One officer asks, "You said it was an Xbox that was taken?" A woman's voice responds, "Yes." Within 10 seconds, there are sounds of a possible scuffle or rapid movement, and the officers shout "Get back! Get back!"

The woman's voice responds, "Do it! do it!" An officer radios "We need help!" and the police say "Get back!" three more times before five rounds are fired.

FULL STORY: Recording: Police shout 'get back' before shooting of Seattle woman - KCPQ 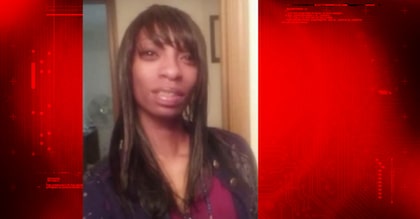