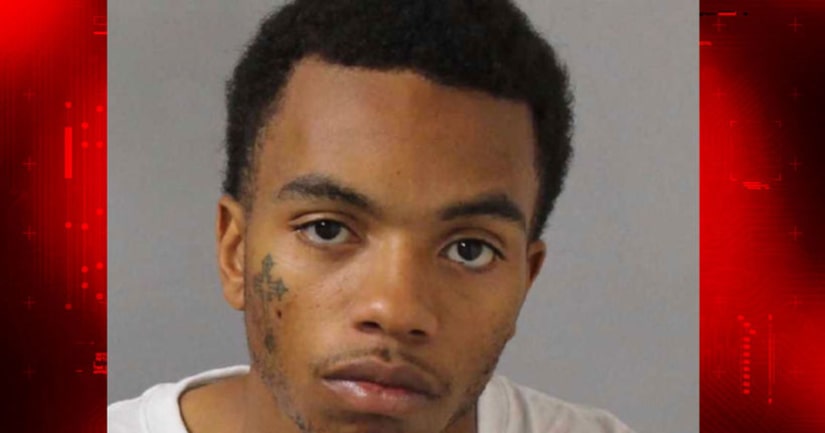 Police say they were conduction a walk through in the Cayce Homes area asking residents if they knew of an assault which took place the day prior. In the process, officers say they observed Charles Fleming look in their direction, grab at his waist, and turn around. Police followed Fleming and say they observed him bend in front of a baby stroller and reach into the seat area of the child.

Police spoke with Fleming and the child's mother, stating Fleming seemed to be nervous and went inside a residence. While inside, police say the baby leaned forward in its seat, exposing a plastic baggie filled with narcotics. Fleming came back outside from the residence and attempted to grab the baggie of drugs but was stopped by police.

Police say the woman gave them consent to search her residence, stating she believed there were more narcotics belonging to Fleming inside. Police found 14.9 grams of compressed powder cocaine in one bag, another bag filled with 13 grams of heroin, a handgun, ammunition and more than $1,000 in cash.

Fleming was arrested and faces charges of possession in a drug-free school zone, child neglect, possession of cocaine in a drug free zone and several other charges.