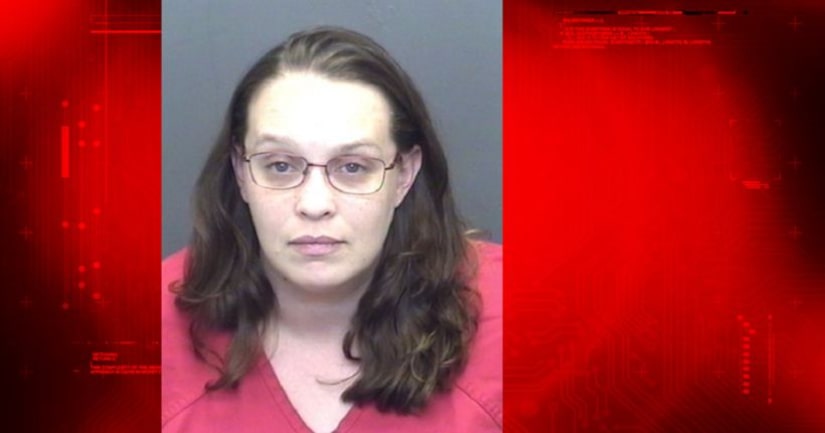 An officer with the Evansville Police Department rescued the 4-month-old boy on Monday afternoon from a hot car parked at Walmart on the city's west side.

A bystander flagged down the officer who broke a window to get the child out. According to a police affidavit obtained by WFIE, the baby was left alone in the car for two and a half hours, and he was frustrated, sweating, and crying when the officer rescued him.

The baby was taken to Deaconess Hospital to be checked out, and he is now in the custody of Child Protective Services.

Kelly Decorrevont, 35, is the baby's mother. She was arrested and is currently in the Vanderburgh County Jail. Decorrevont told officers she did not realize her son was in the car, and she “did not seem very remorseful.”