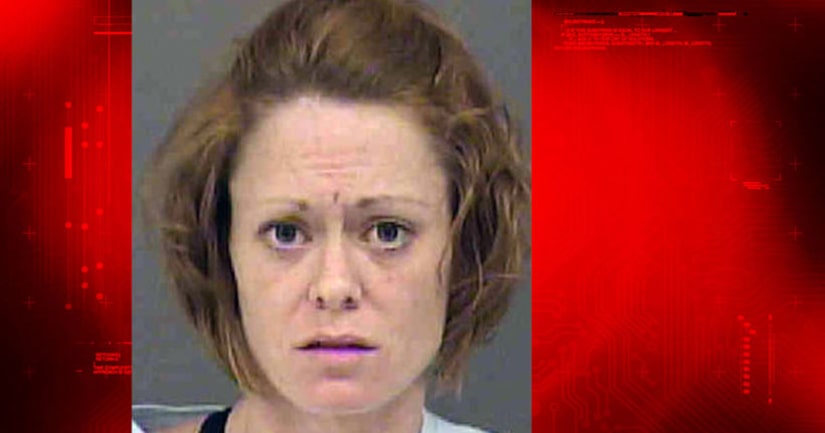 CHARLOTTE, N.C. -- (WSOC) -- A mother who is accused of trying to smother her 1-year-old boy with her hands and a pillow while at Levine Children's Hospital made her first appearance in court Tuesday afternoon.

Dixon shook her head as a judge read the charges against her. That was the only emotional response she showed in court.

The mother of two is currently behind bars.

Hospital staff were alerted to abnormalities in the victim's vital signs and fluctuations in the boy's breathing patterns, according to police.

Officers said that prior to the incident, there were no signs that the child had been previously abused.

Police credited the quick thinking and actions of the nurses for saving the child's life.

Dixon was removed from the room by hospital staff and was taken to be interviewed by police.

The 1-year-old remains at the hospital with other family members, but is expected to recover.

The Department of Social Services is assisting with the investigation. Channel 9 has heard that a decision has been made to turn the child over to his father once he is released from the hospital.

Channel 9 has been told that the couple is separated. They are originally from Laurinburg.

Channel 9 learned Dixon has a medical background as a respiratory therapist. 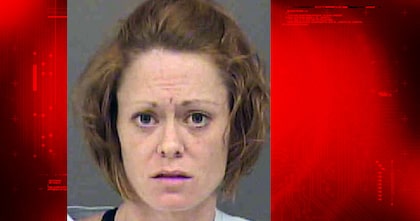