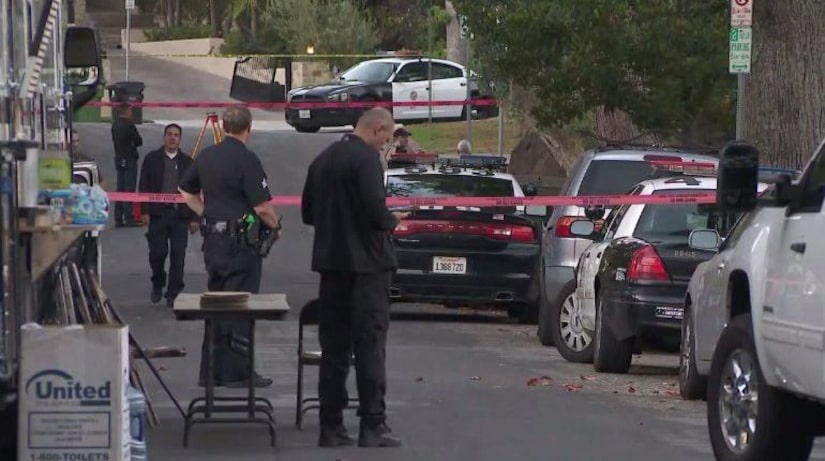 SHERMAN OAKS, Calif. -- (KTLA) -- A man who was allegedly armed with a steak knife was injured during an officer-involved shooting in Sherman Oaks Monday night, officials said.

Police responded to the 4200 block of Matilija Avenue about 11 p.m. for a domestic dispute, Sgt. Frank Preciado said.

Responding officers found a man in his mid 70s armed with a steak knife in front of a home.

Police at the scene told the man to drop the knife and when he did not cooperate, an officer used a stun gun on the man, Preciado said.