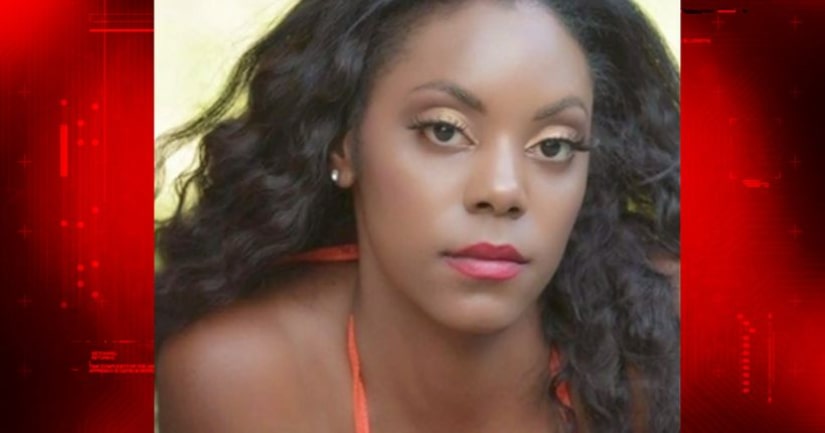 LOS ANGELES -- (KTLA) -- A Pasadena man has been convicted of killing the mother of his two children, who went missing in 2015 and was later found deceased in her car, officials announced.

A jury found Jose Roberto Turner, 49, guilty of one count of first-degree murder with an allegation that a rope or cord was used as a deadly weapon, the Los Angeles County District Attorney's Office said in a news release Monday.

The body of LaJoya McCoy, 31, was found on June 10, 2015 inside her parked car on the 200 block of West Cypress Avenue about a mile from her home in Monrovia.

During trial, prosecutors told the jury Turner threatened McCoy after their relationship ended and ultimately strangled her to death and stabbed her.

McCoy's body was found in her car six days after she was reported missing by her family.

Turner is scheduled to be sentenced on July 10.