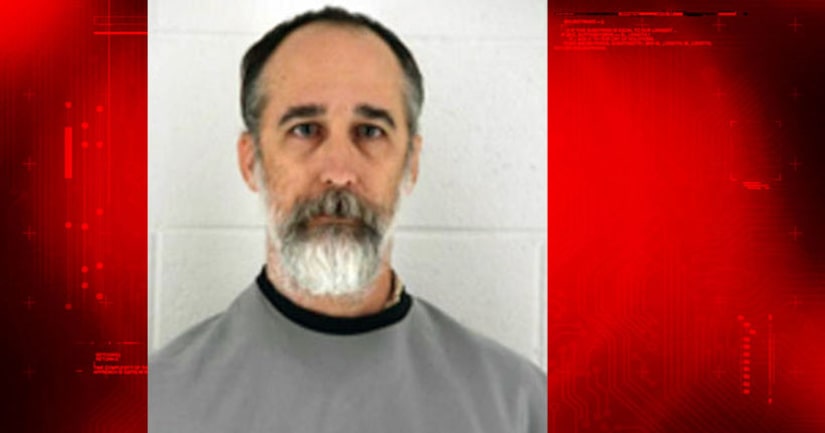 OLATHE, Kan. -- (WDAF) -- A 47-year-old Johnson County man pleaded guilty Tuesday morning to two counts of rape and one count of sexual exploitation of a child. Six other charges against him were dismissed.

Two female foster children accused Murphy of sexual abuse or being sexually inappropriate. Both were removed from the home. One said he would come into her room nearly every night. She said she suspected he was abusing other foster children. In August 2015, a 4-year-old girl was interviewed and she also told investigators that Murphy put his private part on her private part. On the same day, a 7-year-old girl was interviewed, saying Murphy would inappropriately touch her.

According to investigators, Sean Murphy, who worked for the U.S. Department of Agriculture, also viewed child pornography on his work computer. During an interview, he reportedly said he would view pictures several times a day. The 294 pictures and 10 videos found in his possession under a user name "daddy2many" included bondage, sadomasochism, bestiality and several prepubescent children, investigators say.

However, prosecutors have dismissed the charges of sexual exploitation of a child for possession of child pornography.

His sentencing is scheduled for August 2.