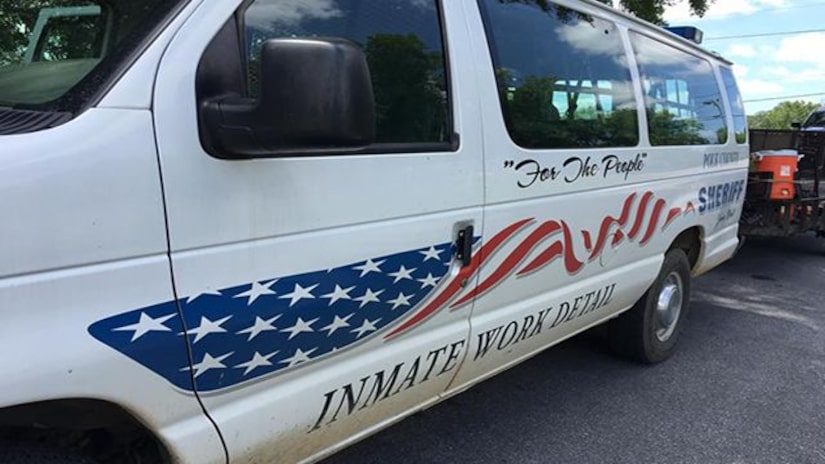 POLK COUNTY, Ga. -- (WGCL) -- Six inmates on work detail are being hailed as heroes after coming to the aid of an officer who had been overcome by heat.

The incident happened on June 12 at a park in Polk County. The officer was providing security for the inmates when he passed out. The inmates quickly grabbed his phone and called 911 and also began removing some of his outer clothing in an attempt to cool him off.

The officer is doing much better. In fact, he and his family surprised the inmates by providing lunch and desserts in the park.