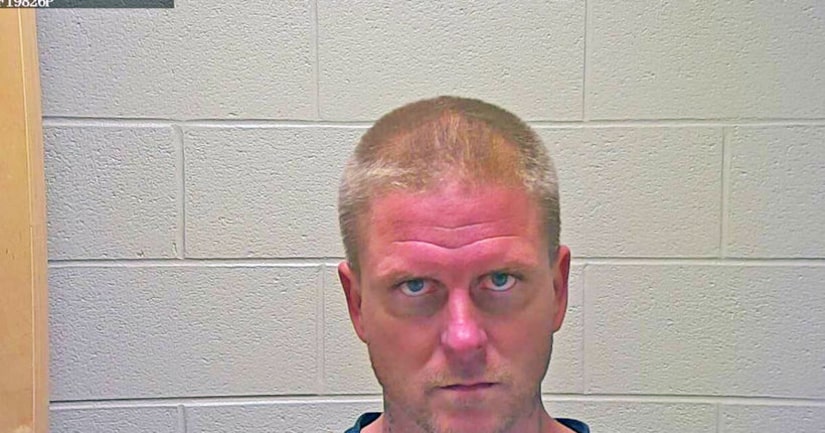 According to District Attorney Craig Northcott, Michael Eugene Bell was on the third floor of the courthouse when he escaped custody after his hearing. Bell shot Coffee County Deputy Wade Bassett, who was the only deputy on the third flood to secure Bell.

[The original report incorrectly identified the inmate as Matthew Bell.]

Bassett was wearing a bulletproof vest at the time of the shooting and sustained significant damage to his hand. He was taken to Vanderbilt University Medical Center where he is being treated.

On his way out of the courthouse, Bell fired two rounds at Coffee County deputy Wendell Bowen and hit him in the abdomen.

Bowen was flown to Erlanger Hospital in Chattanooga, where he was in surgery Monday night. Both officers were in stable condition as of last report.

"This is a difficult day for the citizens here in Coffee County to have an officer-involved shooting in our courthouse," Northcott said. "We appreciate the prayers for those officers who have been injured as well as their families."

Northcott said Bell was in Coffee County court on charges of kidnapping, evading arrest and other similar charges. He escaped when he was in a holding cell on the third floor away from other inmates to be transported back to the Coffee County Jail.

Bell attacked Bassett and took his firearm. The DA said Bell shot Bassett once before leaving the third floor of the courthouse.

"He went down to the first floor," Northcott said. "As he was exiting the building, in a very unnecessary and cowardly way, he shot another deputy on his way out."

Bell then ran behind a home about two blocks away from the courthouse. TBI Director Mark Gwyn said Bell went into another home during the chase before he stopped and shot himself in the head and died.

Northcutt said the whole thing happened in a matter of minutes. Captain Ferrell with the Coffee County Sheriff's Office said changes to protocol for transporting inmates are underway.

"I'm sorry that it's happened," Ferrell said. "I wish it didn't happen. Mr. Bell took it into his own hands to shoot one deputy and then another deputy sitting in the courthouse, and as he went by, he fired two rounds at the deputy."

The Coffee County Courthouse was scheduled to be closed Tuesday.