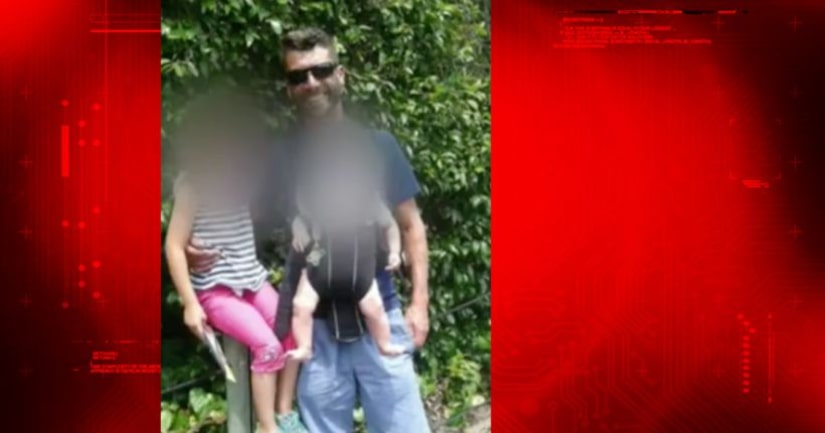 SANTA ROSA, Calif. -- (KRON) -- A father killed his two children and himself in a Santa Rosa double murder-suicide on Monday morning, according to police.

Before the murder-suicide, Sonoma County Sheriff's Deputies were investigating a child custody violation, involving a dispute between a husband and wife about their two children.

The victims have been identified as a 6-year-old girl and an 18-month old boy.

During the investigation, authorities tried to contact the father and check on the children. Sheriff's deputies eventually entered the home and found the three dead.

The father, 40, hung himself in a bedroom with the two kids nearby.

The names of those dead have not been identified.

A Santa Rosa police lieutenant said the father had custody of the children on Father's Day Sunday and was to return them to their mother that evening.

The father and the children's mother, who lived in unincorporated Sonoma County southwest of Santa Rosa, were involved in a custody dispute and the father violated a custody order, Lt. John Cregan said.

The mother went to look for the children at the Slater Street residence Sunday evening but they were not there, Cregan said.