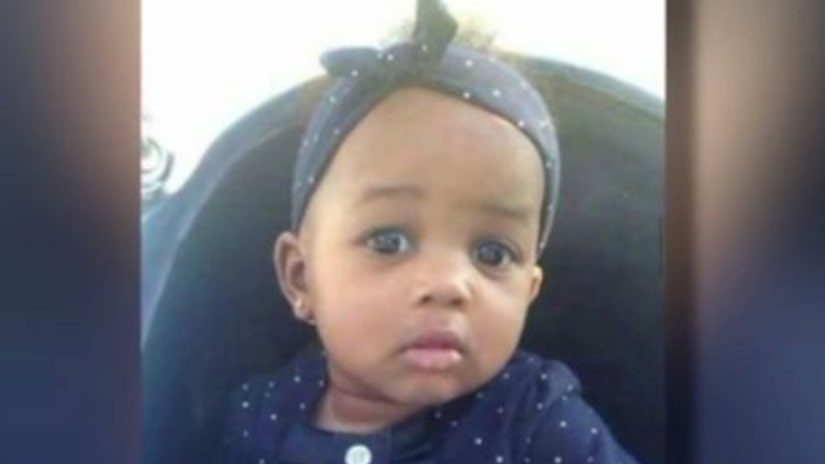 Shaquan Taylor, who turned 19 on Tuesday, is accused of going on the attack at a Coney Island apartment Sunday.

The teenage father was watching his daughter, Nylah Lewis, when the girl's mother arrived and noticed the sleeping baby was struggling to breathe and had bruising on her face, police said.