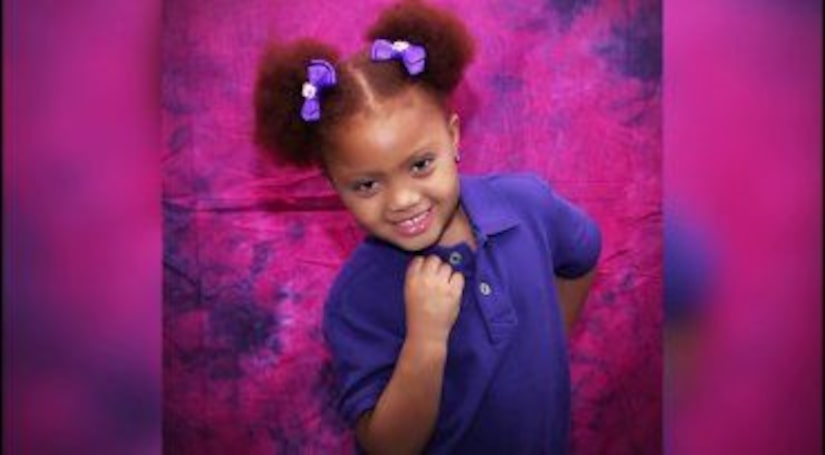 Harmoni Horton, 8, was hit while eating pizza in her grandparents' house in the 2100 block of East Chase Ave.

A shot pierced the back door and struck her left side, damaging a lung, her kidneys and intestines.

Two more bullets shattered a window and hit a pipe.

Hours later, 9-year-old Devin Marshall was shot in his doorway in the 4300 block of West 19th.

A white or silver Pontiac was seen near both shootings.

Police aren't saying if the cases are related.

Both children are being treated at Comer Children's Hospital in Chicago.