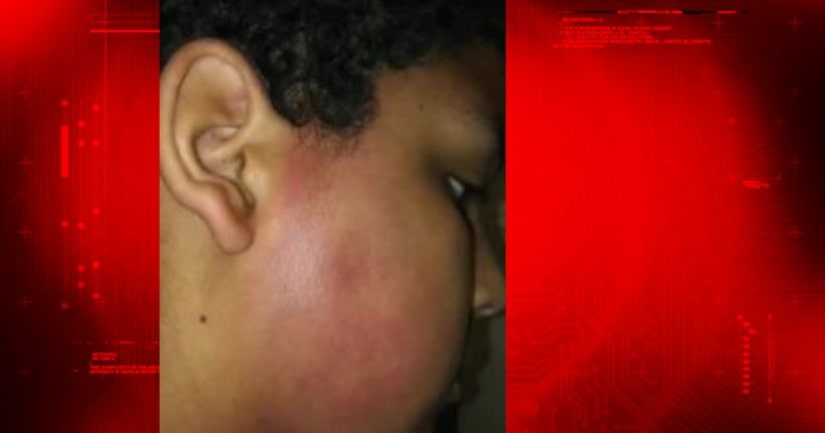 TAYLOR, Mich. -- (WXYZ) -- The family of a 12-year-old boy is outraged and pleading for his attackers to be arrested after he was brutally beaten.

The young victim found the courage to tell his story.

Daniel Dunnigan never expected a walk to a friend's house to turn into a nightmare - landing him in the hospital.

"I was shocked, really shocked,” he says. “It happened so fast I couldn't think of what to do."

"He came back to the house and told me someone got out of the car and started punching and kicking him," his mother says.

Daniel now wears a sling on his arm, after part of his shoulder was torn. He also has bruises to his face and neck.

They came after he was jumped Friday at about 8 p.m.

It happened at San Dee Townhomes near Allen Road, as he walked alone carrying a football.

Daniel says several guys, who pulled up in a silver colored Ford Fusion, were behind the attack.

One in particular struck Daniel repeatedly, leaving him scarred in more ways than one.

But the cowards didn't rob Daniel of his strong spirit.

"They should leave kids younger than them alone and try to pick a fair fight instead of messing with little kids," he says.