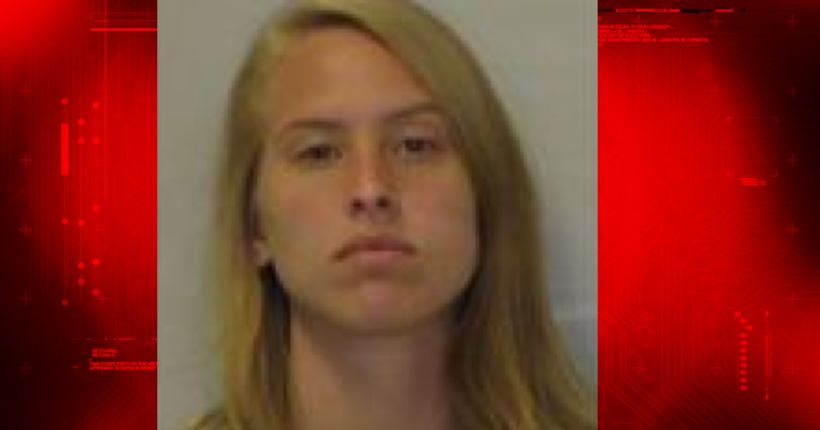 ALLEGAN, Mich. -- (WXMI) -- A former Grand Rapids resident who now lives in North Carolina has been charged with Operating While Intoxicated by Drugs Causing Death in a fatal crash in Wayland in March.

Alyssa Kay Stark, 20, was arraigned Monday in Allegan County. She is also charged with Operating While Intoxicated Causing Serious Injury.

Deputies say Stark was driving with three friends on southbound US-131 about 2:40am on March 19, when she lost control and slid into the ditch. The vehicle went through a fence and into another ditch running alongside 12th Street and then rolled over. A 15-year-old girl who was riding in the back seat, Alexis Danielle Brown-Johnson of Grand Rapids, was ejected from the vehicle and killed. Two others in the vehicle, a 19-year-old from Kentwood and an 18-year-old from Grand Rapids, suffered minor injuries.

The Allegan County Sheriff’s office says that Stark was under the influence of marijuana.