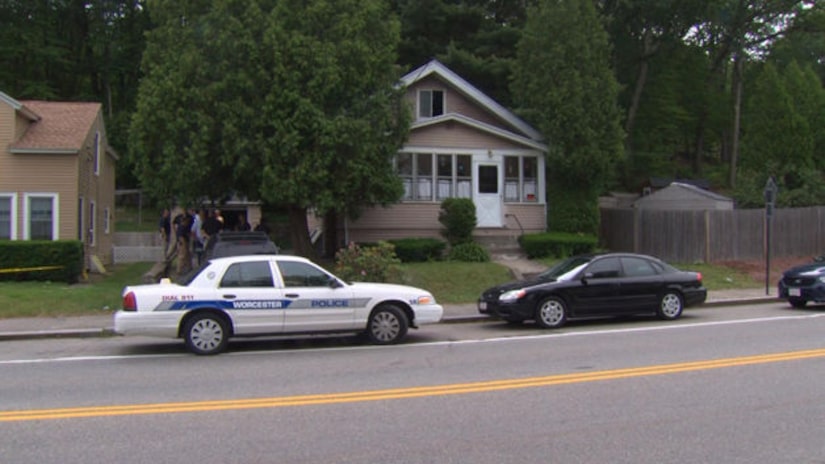 WORCESTER, Mass. -- (WBZ) -- Two people have been arrested after police found the remains of a newborn baby behind a Worcester home.

Authorities responded to a complaint of a foul smell coming from a bag located outside of a Lake Avenue home Monday morning.

After arriving to the scene, officers found the body of a newborn in a bag that had been dumped in the trash behind the home.

While police were investigating, they saw a woman and a man on the train tracks located behind the home and began to question them.

Further questioning led to the arrest of 36-year-old Jennifer Rheaume, who apparently frequents the house, as well as another nearby Lake Avenue home.

Authorities believe she is the one who gave birth to the child and then put that child in a trash bag.

Also arrested was 31-year-old Edwin Santiago, who was described as her boyfriend.

Both have been charged with concealment in the death of a child.

The cause and time of the baby's death are currently unknown.