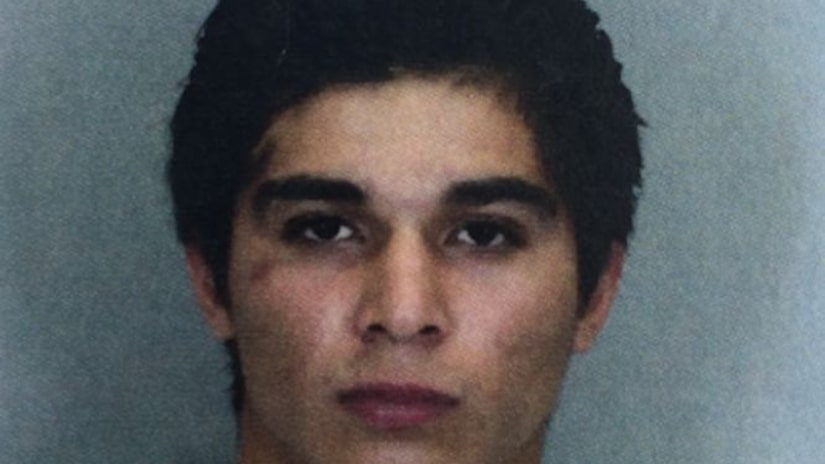 FAIRFAX COUNTY, Va. -- (WDCW) -- Police have made an arrest in the death of a 17-year-old Herndon girl who went missing early this morning, an hour after they discovered female remains in a pond in Sterling.

Investigators say that the girl was walking with friends when she got into a dispute with a man driving the car. They say the man got out and assaulted her, and her friends report they couldn't find her after that incident, around 4 a.m.

Officers began to search for the girl, stopped a car they report was “driving suspiciously”, and took the driver into custody as a suspect. Around 3 p.m. the same day, police found the remains of a female were found in a pond in the 21500 block of Ridgetop Circle in Sterling. An hour later, they announced that they had charged Darwin Martinez Torres, 22, with murder.