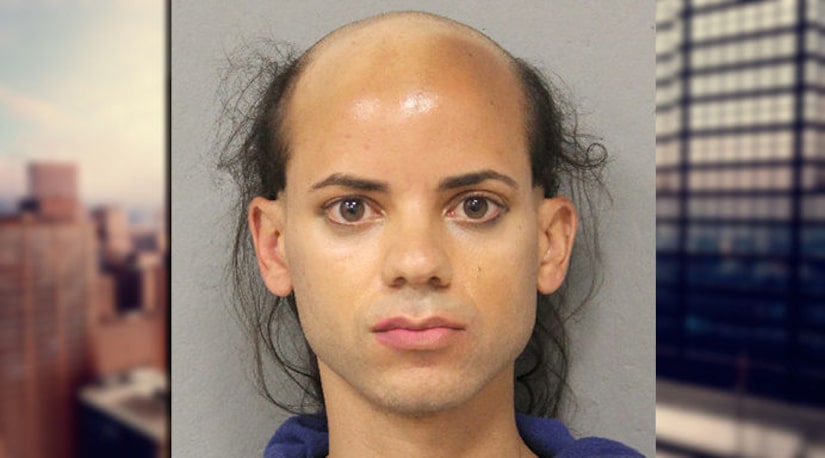 WANTAGH, Long Island -- (WPIX) -- A man was arrested for allegedly exposing himself to a teenage boy at a Long Island pool, authorities said.

Kenney was sitting on a park bench when he allegedly began to rub his groin and exposed himself to a 17-year-old lifeguard at the pool, police said.

He faces a charge of public lewdness, police said.