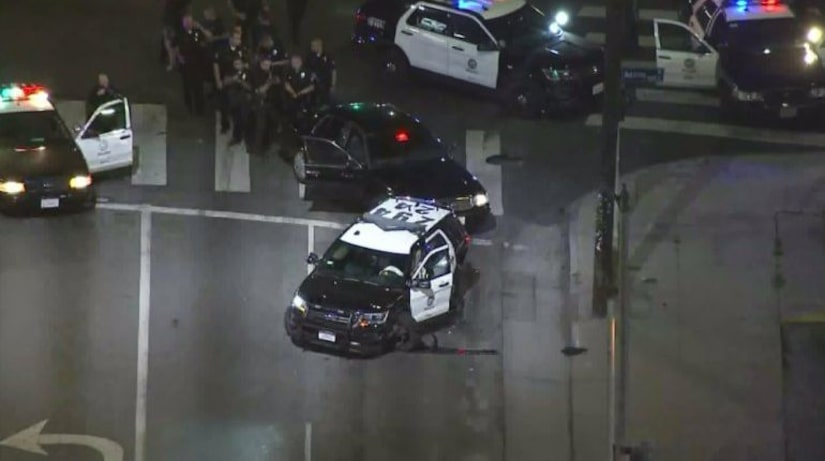 LOS ANGELES -- (KTLA) -- In a widening investigation of the Los Angeles Police Department's cadet program, Chief Charlie Beck on Sunday announced he has suspended training for cadets at the 77th Street Division and Pacific Division, where three cadets arrested on suspicion of stealing police cruisers were based.

The move is part of a “top-to-bottom” review of the citywide cadet program following revelations that besides the theft of three cruisers, the cadets may have also stolen other police equipment and posed as sworn officers. The suspensions are in effect pending the outcome of the investigation, officials said.

Two of the accused cadets were assigned to the 77th Street Division and the third to the Pacific Division, said Josh Rubenstein, LAPD public information director.