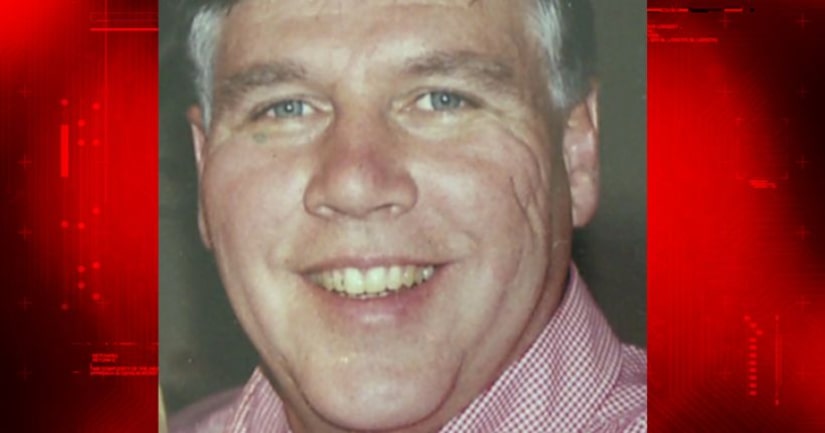 ARAPAHOE COUNTY, Colo. -- (KDVR) -- A Colorado doctor who was killed while trying to save a woman who had been shot is being honored for his heroic and selfless actions.

On Sunday, the Carnegie Hero Fund Commission announced it was honoring Kenneth Atkinson posthumously with the the Carnegie Medal.

Atkinson was killed outside his Centennial home on April 4, 2016.

Atkinson's neighbor, Elizabeth L. Lyons, was shot by her husband after running out of her home. Lyons's husband also shot a woman who was working in her yard across the street.

Atkinson heard the shots, left his house and ran to help Lyons.

“As he was kneeling to tend her and call 911, another neighbor who had gone outside shouted to Atkinson that the assailant was approaching,” Carnegie Hero Fund Commission officials stated. “The assailant fired at Atkinson, striking him in a leg. Atkinson stood and sought cover at a vehicle parked nearby in the driveway, but the assailant went to him there and at close range shot him again.”

Atkinson died from his injuries but both women survived.

“The medal is awarded throughout the United States and Canada to those who risk their lives to an extraordinary degree while saving or attempting to save the lives of others,” officials said in a statement. 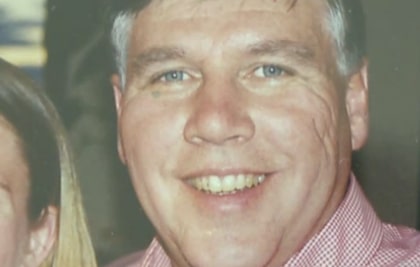