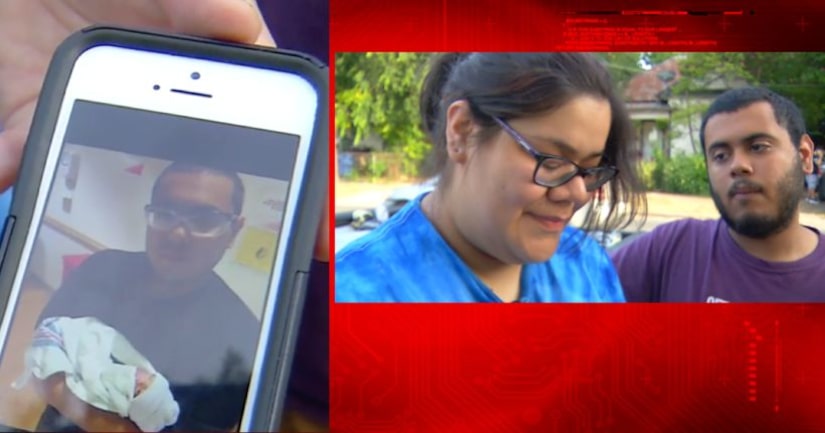 SAN ANTONIO -- (KABB) -- A local family spent Father's Day searching for their baby's ashes that were stolen from their truck.

Jasmine Mena and Cristian Bustamante lost their daughter, Angel, back in February. She suffered from 'limb-body wall complex' which is a rare fetal malformation syndrome.

The couple fell on hard times and have been living out of their truck for a while when someone broke into the truck near East Houston Street.

"It was hard to know we were going to lose her to begin with," said Mena. "It was like losing her all over again. The second he told me she was gone, my heart just dropped. I just felt horrible. That was the last we had of her."