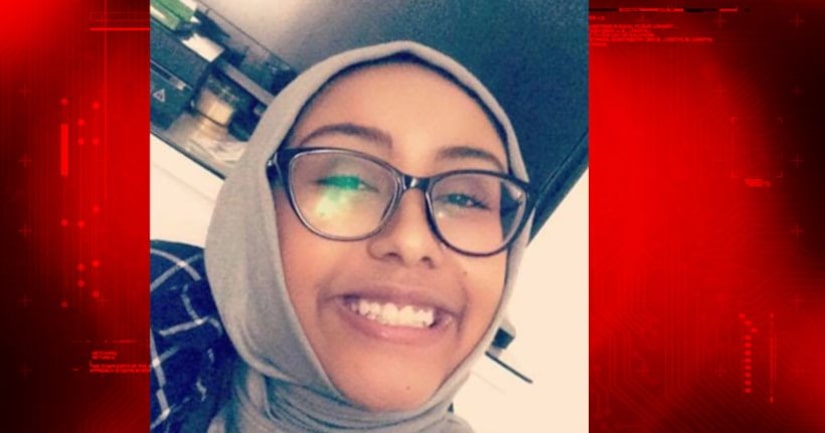 FAIRFAX COUNTY, Va. -- (WDCW) -- Support and anger has poured in from all over the world after Nabra Hussein, a 17-year-old Muslim from Sterling, was found dead in a pond yesterday after police say she was kidnapped while leaving a mosque.

Darwin Martinez Torres, 22, has been charged with her murder. A friend of Hussein's mother told DCW50 that the teen and her friends were walking from the ADAMS Center mosque to a nearby iHop when she was apparently assaulted and snatched.

"They just walk because they pray here," the woman said, "and they have to pray until morning. They went to grab something to eat from iHop... that's it, they walk to iHop as a group, you know." 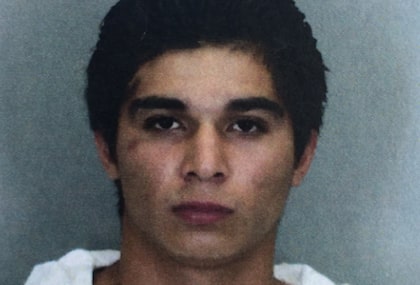