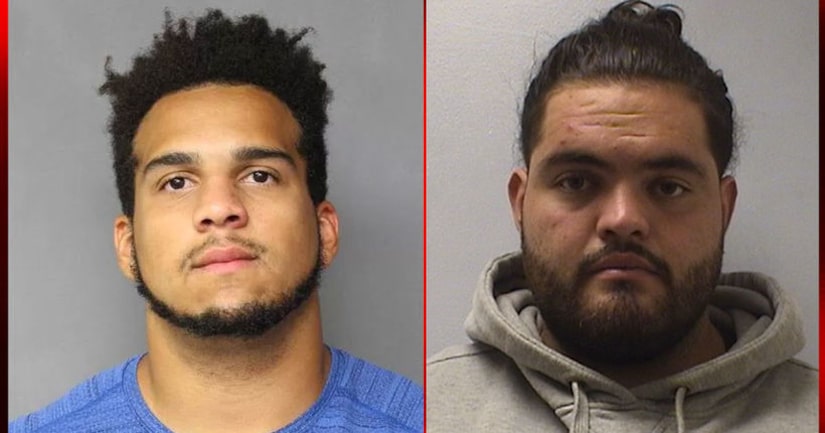 NORFOLK, Va. -- (WTKR) -- Two Old Dominion University football players have been suspended indefinitely from the team after being arrested in Norfolk.

Norfolk Police say they were called to The Edge nightclub at 4800 Hampton Boulevard on June 11 around 1:15 a.m. in reference to an assault that had just occurred.

Police arrived to find two men, ages 26 and 21, suffering from non-life threatening injuries. The 26-year-old was taken to Sentara Norfolk General Hospital for treatment and the other man was treated at the scene.

Two men were arrested in connection to the incident: 20-year-old Devin Hannan and 22-year-old Manuel Matiarena.

Hannan was charged with malicious wounding and assault and battery. He remains in jail on no bond.

Matiarena was charged with assault and battery. He was released from jail on bond.

Devin Hannan is a sophomore at ODU and Manny Matiarena is a redshirt senior at ODU. Both played as offensive lineman for the Monarchs football team.