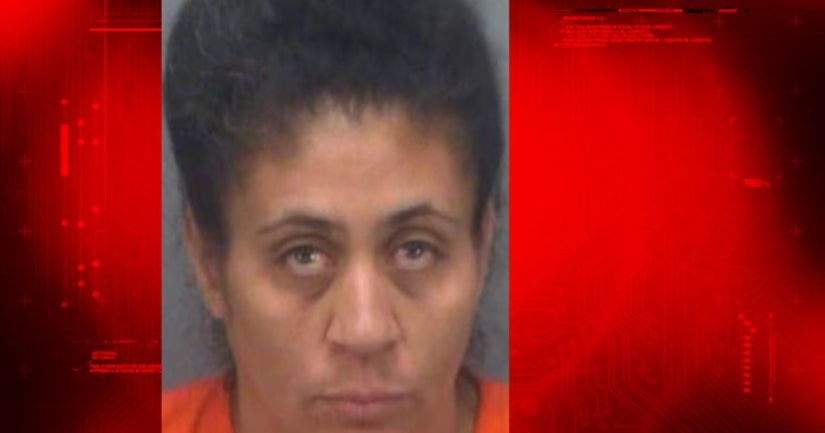 ST. PETERSBURG, Fla. -- (KRON) -- Police say a drunk woman passed out on a Florida sidewalk, leaving a boy in her care to walk along a busy road, without shoes or a coat, in the pouring rain.

Undercover detectives say it was raining heavily around 6 p.m. on Wednesday when they saw a child wandering alone by the WingHouse on 4th Street North.

They say the boy was shivering and he was not wearing shoes or a coat when he tried to walk in the street.

Detectives stopped the boy from walking into the street and then went looking for his guardian.

Detectives say they found Angelina Vega passed out on the sidewalk near an abandoned building.

They tried to wake her up by setting off their car alarms, but she did not awaken, so they woke her up physically.

Detectives say Vega told them she had the boy with her at the WingHouse where she had been drinking beer. She told them she became drunk and then fell asleep.