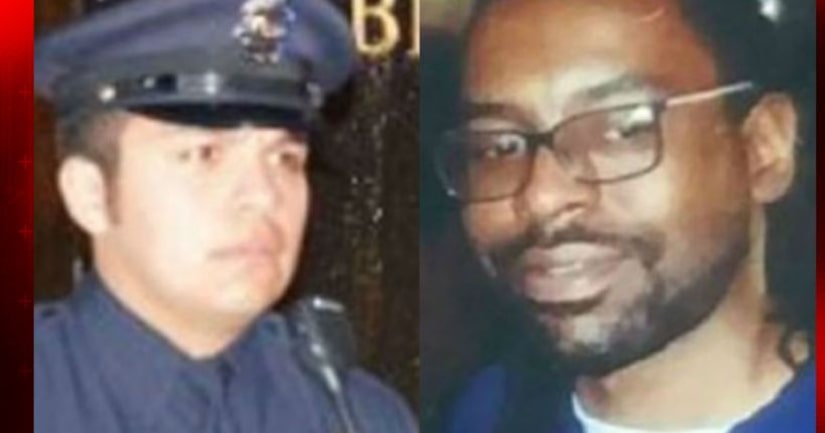 UPDATE 7:40 p.m. ET: Officials in St. Anthony, Minn., where Jeronimo Yanez worked as a police officer, said he will not return to the police department from leave after the trial, The Washington Post reports .

They said they have decided “the public will be best served if Officer Yanez is no longer a police officer in our city.”

He also was acquitted of two counts of intentional discharge of firearm that endangers safety.

A Minnesota jury has reached a verdict in the manslaughter trial of Jeronimo Yanez, the officer who fatally shot Philando Castile during a traffic stop last year.

Yanez is on trial for one count of second-degree manslaughter and two counts of intentional discharge of firearm that endangers safety because Castile's girlfriend and her 4-year-old daughter were also in the car.

The jury deliberated about 29 hours.

During the two-week trial, prosecutors portrayed Yanez as a nervous officer who lost control of his traffic stop. He was too quick to pull the trigger after learning Castile had a gun based on an unreasonable suspicion that he was a robbery suspect, prosecutors said.

Yanez testified he feared for his life because Castile reached for his firearm, despite being instructed not to do. 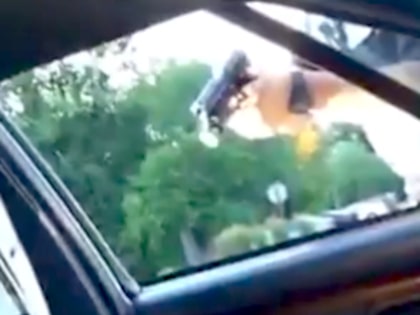