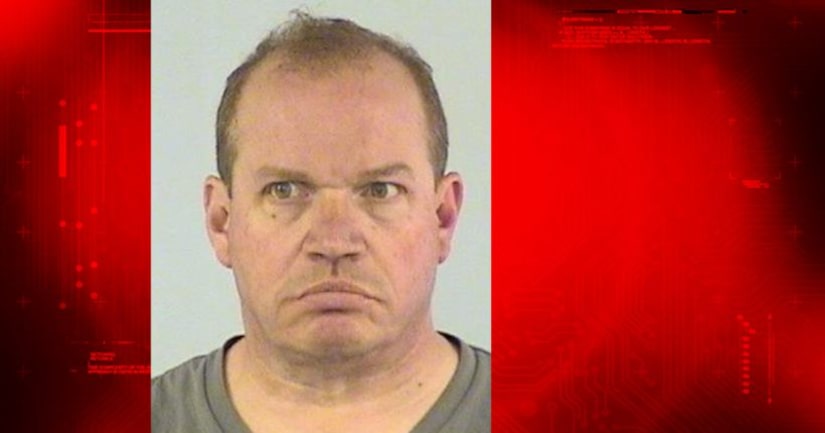 Police say Steve Spoerl of Round Lake, Ill., used the Whisper app to begin a conversation with the girl.

According to police, he made arrangements to meet the girl and picked her up near her home. Then, they allegedly drove to a hotel in Waukegan where he engaged in sexual conduct with her.

Detectives say they found nude images of the girl in Spoerl's cell phone.

Spoerl is being held in the Lake County Jail, charged with two counts of aggravated criminal sexual abuse and three counts of child pornography.

“Children today are growing up in a digital age, and are more connected with technology than ever before,” Lake County Sheriff Mark Curran said in a statement. “It is essential parents monitor all social media applications on your children's electronic devices. Online predators use these applications to prowl on children.”