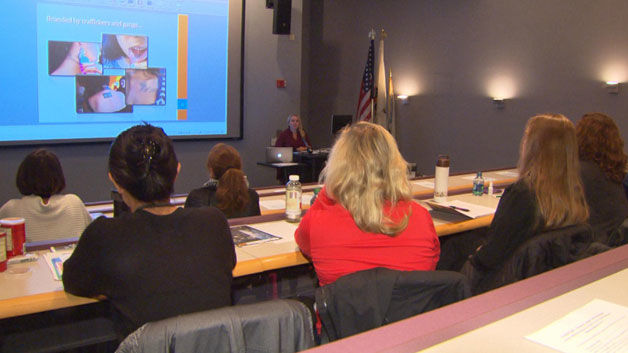 BOSTON -- (WBZ) -- Sex trafficking is a $100 billion industry that some are calling a new form of slavery. Now the victims have help at 30,000 feet. They are flight attendants who are looking for victims hidden in plain sight.

According to investigators, sex traffickers often move their victims through airports and on airplanes both domestically and internationally. That’s why flight attendant Sherry Martin Peters says employees in the air travel business have to learn to spot the signs and report it.

Sherry recently ran a training course at Logan Airport to teach airline employees what to look for. “They are branding the girls,” she said pointing to the back of her neck where traffickers often place identifying marks on their victims.

It’s part of a program Sherry launched with the help of the Department of Homeland Security. It’s called Angels at 30,000 Feet.

“It’s such an epidemic; it is just hitting us like a ton of bricks,” Sherry said.

Jasmine Marino knows how devastating it can be to be trapped in a life of trafficking for years. Her then-boyfriend forced her into the business when she was just a teenager. There was no one to turn to and few people recognized the signs. “I would never say ‘I am a victim of sex trafficking,'” she said.

According to Peter DiMarizio of The Department of Homeland Security Investigations, the sex trafficking industry is showing no signs of slowing down. “Drugs are being sold one time, but a human can be sold 10 or 15 times a day. That amounts to cold, hard cash,” he said.

Investigators say airline employees can help in the fight against sex trafficking. When they are trained to recognize the signs they can alert the pilot who can notify authorities who can meet the alleged trafficker and the victim at the gate. Sources tell WBZ that’s just what happened on a recent flight.

Jasmine wants to raise awareness about this growing problem and is grateful for anyone who can offer help to victims. “Once you have sold your body once, you’ll never be the same,” she said. 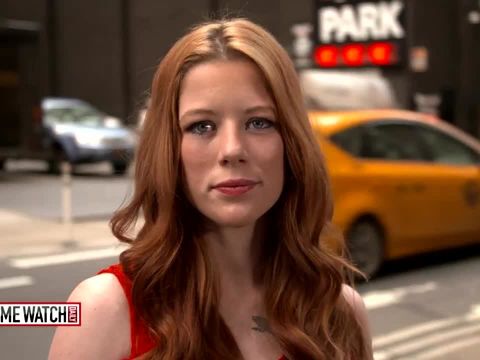 In an all-new Crime Watch Daily in-depth investigation, we take you inside the… 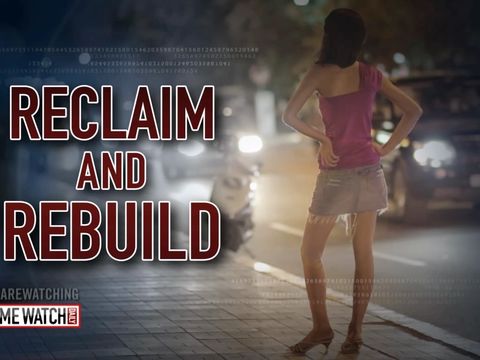 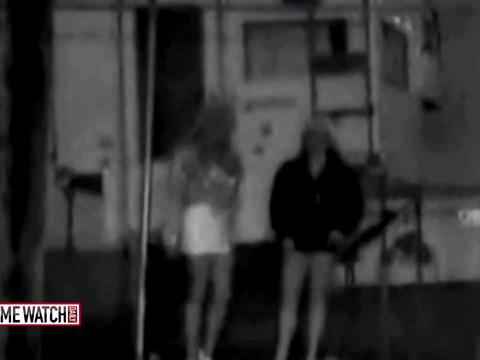 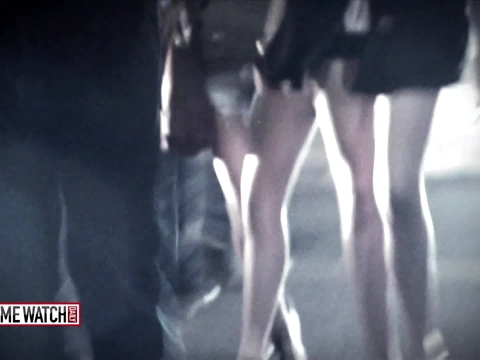 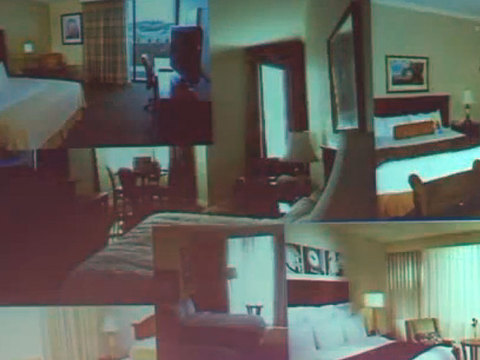 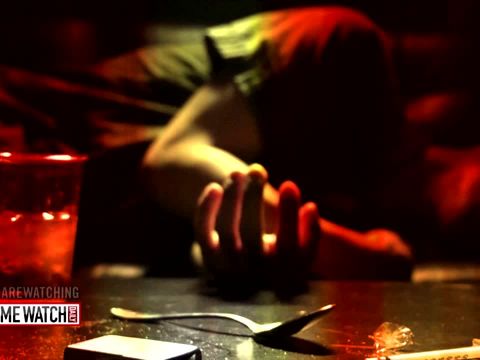 The abuse of heroin and prescription painkillers are at an all-time high.