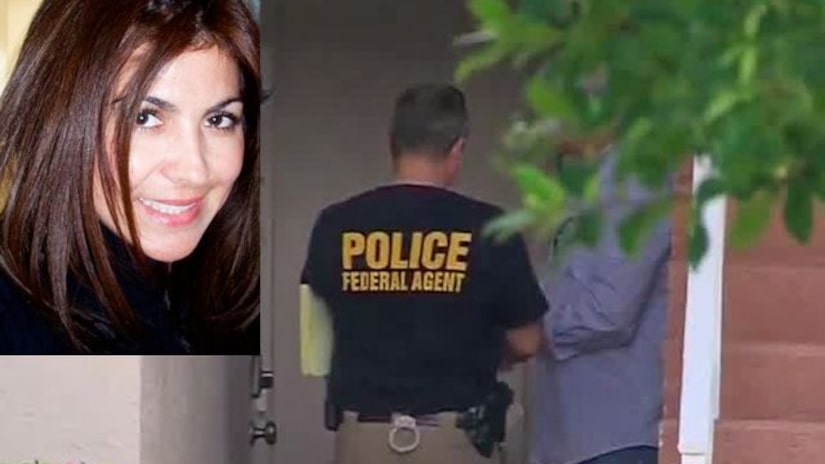 The real estate agent disappeared in the Florida Straits in May as she and her husband were returning from a trip.

Lewis Bennett said he was sleeping below deck on their catamaran when at about 1 a.m. he woke up after the boat struck something. He went above deck and said he was wife was nowhere to be found and the boat was taking on water.

Bennett made it into a life raft and found his emergency beacon. The Coast Guard found him about 30 miles from Cay Sal, Bahamas.

Bennett told the Coast Guard his wife was wearing a life jacket.

The Coast Guard suspended its search for Isabella on May 18.

The FBI said the search on Oneida Drive was authorized by the court and that there is no public safety issue related to the search.