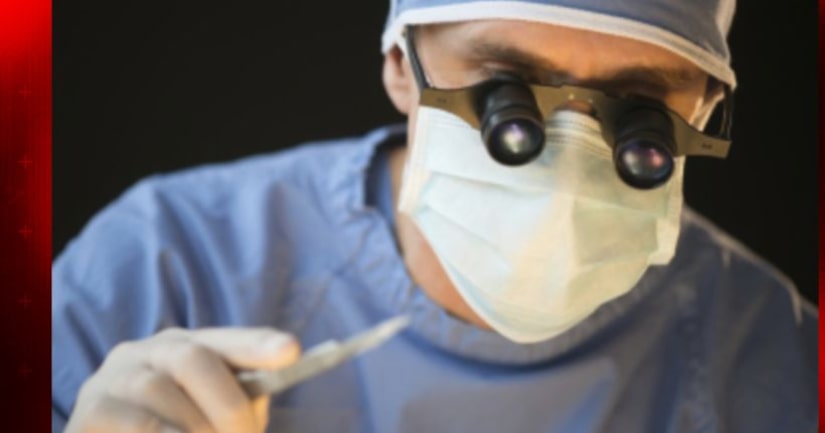 HUNTINGDON, HUNTINGDON COUNTY, Pa. -- (WPMT) -- A jury in Pennsylvania has awarded a Mount Union man $870,000 for a 2013 incident in which a doctor removed the wrong testicle during surgery.

Steven Hanes, 54, underwent the operation to remove his chronically painful right testicle. He had suffered severe pain for years, and medical imaging and records showed that the testicle was about half the size of its counterpart.

After surgery, it was discovered that his healthy left testicle had been removed.

The award is split into $620,000 in compensatory and $250,000 in punitive damages. The additional punitive damages were handed down because the jury found that Dr. Valley Spencer Long, who performed the surgery, was “recklessly indifferent” in his treatment of the patient.