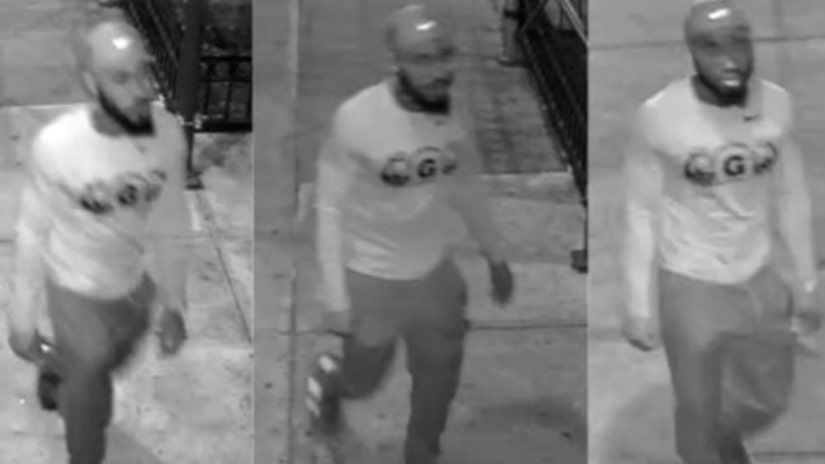 BROOKLYN, N.Y. -- (WPIX) -- Cops are looking for a man who punched a bicyclist in Brooklyn and left him in a coma last week, police said Friday.

The 38-year-old victim was riding his bike on Fulton Street in the Bedford-Stuyvesant neighborhood on June 8 when he was hit in the face by an unknown man, police said. The victim fell to the ground and sustained injury to his head. He was taken to a hospital, where he remains in critical condition.

Detectives are investigating whether this was a random assault or if the attack resulted from a prior dispute. Investigators have not able to talk to the victim since he is in a coma.