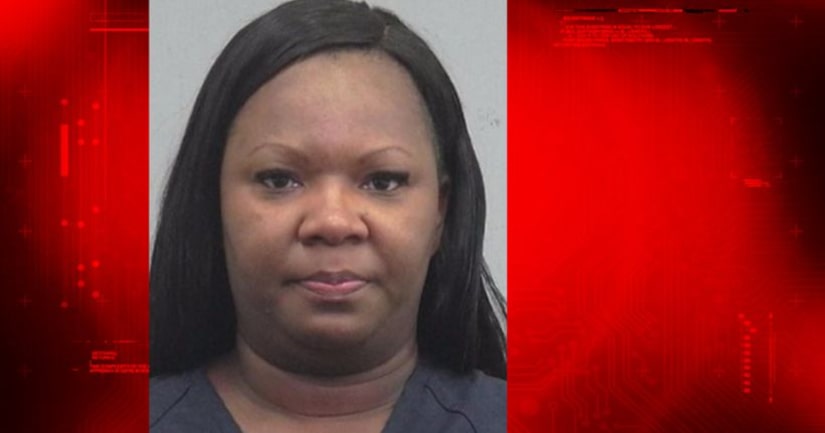 GAINESVILLE, Fla. -- (WKMG) -- A Florida woman is accused of stealing money from the city of Gainesville to get a butt lift, police said.

A report released Wednesday said Natwaina Clark stole $93,000 from the city, using $8,500 on the cosmetic surgery.

Clark was fired shortly before she was arrested on March 28 and charged with larceny and scheme to defraud.