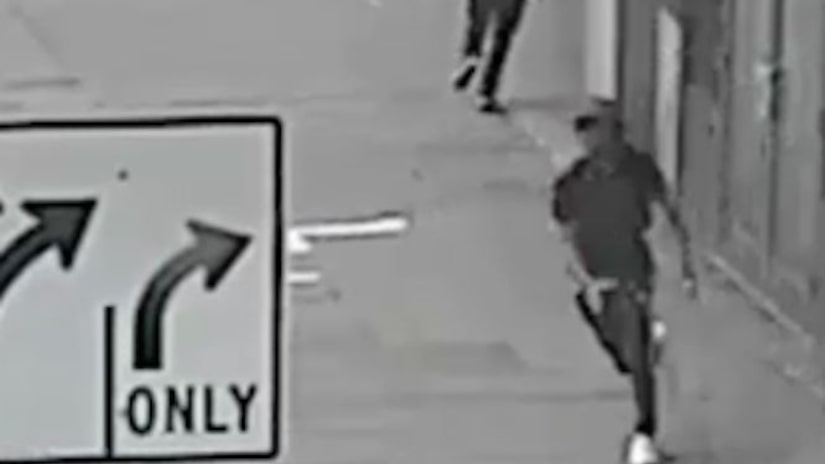 FORT GREENE, N.Y. — The NYPD has released frightening video of a suspect shooting a man near Barclays Center in Brooklyn Wednesday afternoon.

The man was shot in the leg at Atlantic and Flatbush avenues in Brooklyn near the Atlantic Terminal shopping center, authorities said.

A police source said the victim is a 50-year-old man who suffered a gunshot wound to his ankle. He was transported to the hospital for treatment.