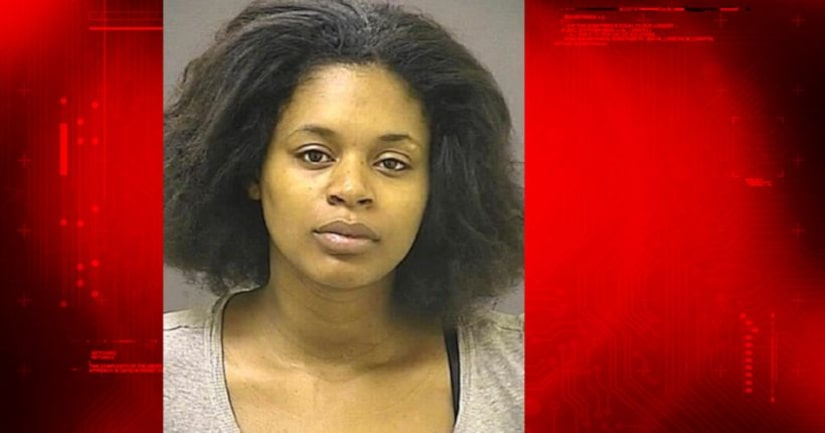 BALTIMORE, Md. -- (WBFF) -- The mother of the 5-month old infant found dead last week in Baltimore has been arrested and charged with child abuse.

The father, Perry Nelson-Johnson, 31, turned himself in on Tuesday morning after police announced charges in the death of his son, Emmanuel Johnson.

On June 9, officers responded to a home on Smallwood Street for reports of an unconscious baby.

Emmanuel was later pronounced dead at the hospital.

It is believed that the child's father, identified as Nelson-Johnson used a blunt object to inflict the injuries upon the child. He is blind and uses a guide stick to navigate.

Further investigation recently led to the arrest of Angelique Petty, 27, the infant's mother.

Detectives discovered evidence that Petty knowingly endangered the infant and have charged her with the following: 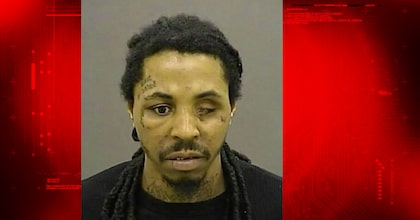