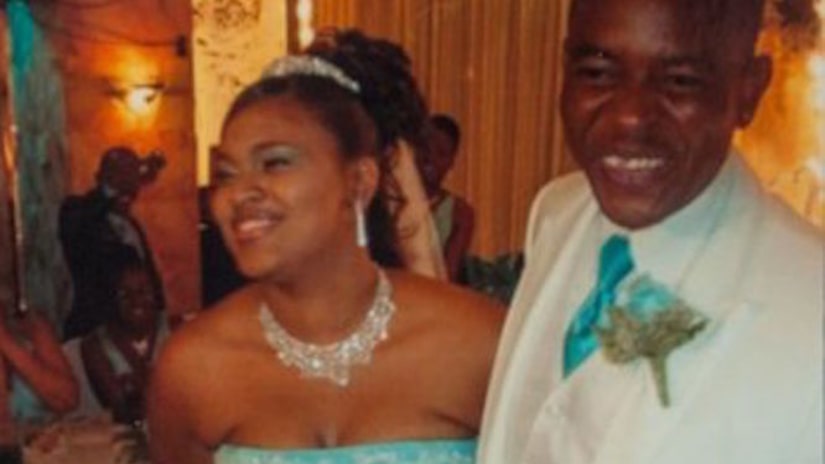 BROOKLYN, N.Y. -- (WPIX) -- A Long Island woman has been convicted of hiring a hitman to murder her husband in 2013 after she failed to poison him — twice.

An investigation led police to Damien Lovell, 29-year-old Alisha Noel-Murray's boyfriend, who told investigators that his girlfriend had asked him to find someone to kill her husband after her attempt to poison him had failed.