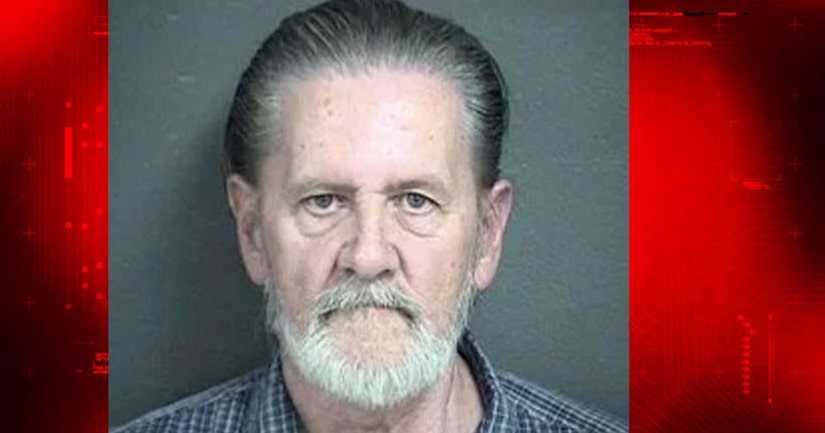 KANSAS CITY, Kan. -- (AP/WDAF) -- A 71-year-old man who said he robbed a Kansas City, Kansas, bank so he could get away from his wife blamed his actions on depression.

A federal judge on Tuesday sentenced Lawrence John Ripple to six months of home confinement and 50 hours of community service.

Ripple went to the Bank of Labor — a block from the Kansas City, Kansas, police headquarters — last September and gave a note to a teller saying he had a gun and demanding money. After he was given money, Ripple waited for police.

Court records indicate Ripple wrote the robbery note in front of his wife and told her he would rather be in jail than at home.

The Kansas City Star reports Ripple told the judge Tuesday that heart surgery left him depressed and unlike himself before he robbed the bank.

FULL STORY: KCK man who robbed bank to get away from wife sentenced to home confinement, community service - WDAF