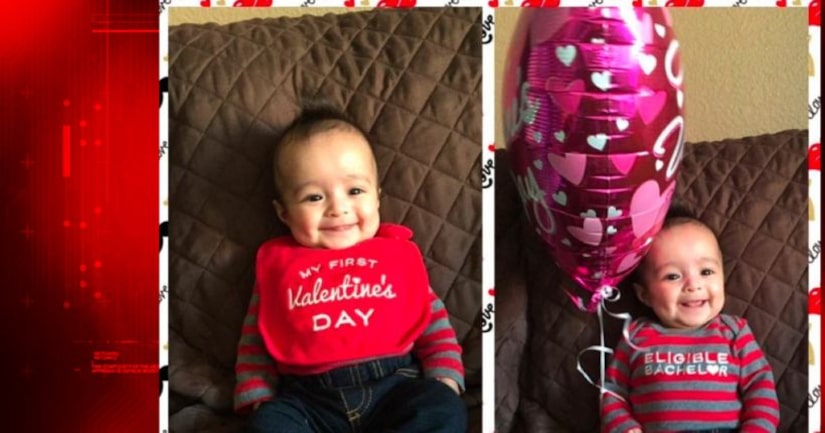 PALMDALE, Calif. -- (KTLA) -- A 31-year-old Palmdale woman has been sentenced to 25 years to life in state prison for the death of a 4-month-old boy who was in her care.

Brittany Ann Ingrassi was convicted in May of one count each of second-degree murder, assault on a child becoming comatose, child abuse and assault on child causing death, the Los Angeles County District Attorney's Office said Friday in a news release.

Prosecutors said Ingrassi was babysitting Aiden Lopez on March 22, 2016, at a home in the 43400 block of Gadsen Avenue in Lancaster. During trial, a witness testified when the baby's mother returned that evening to pick him up, Ingrassi told her he was not breathing.

The mother called 911 and the baby was taken to the hospital.

Evidence presented at trial revealed Ingrassi was “unhappy with her work as a baby sitter and was under the influence of alcohol when she was watching the child,” prosecutors said in the news release.