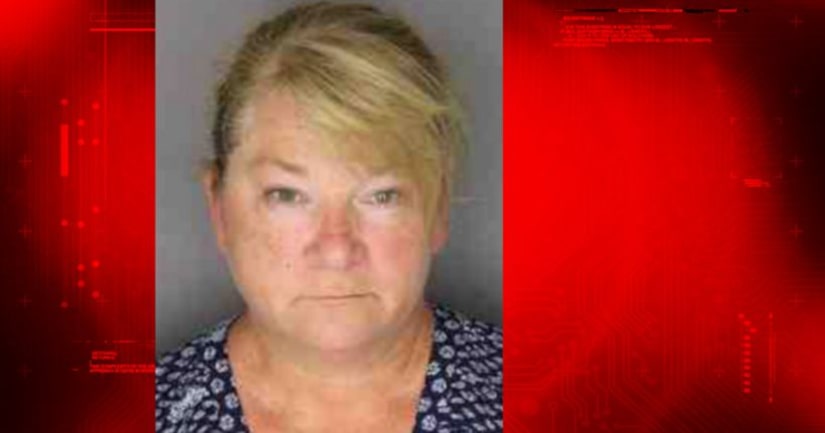 SARATOGA SPRINGS, N.Y. -- (KRON) -- The Saratoga County Sheriff's Department arrested a current fifth-grade teacher at the Dorothy Nolan Elementary School after they say she had a sexual relationship with an underage child.

Elizabeth Barthelmas, 48, of Wilton, is accused of having the relationship with the child, who was under the age of 13, in 2007 and 2008. The child had been a student in Barthelmas' classroom prior to the inappropriate relationship starting.

Police say all of the crimes are believed to have occurred at Barthlemas' home on Plum Court in Wilton.

Barthelmas was arrested Wednesday and charged with first-degree rape, sexual conduct against a child, and first-degree criminal sexual act.

Barthelmas was hired by Saratoga Springs Schools in 2005. Prior to that, police say she was a teacher in the Queensbury Union Free School District.