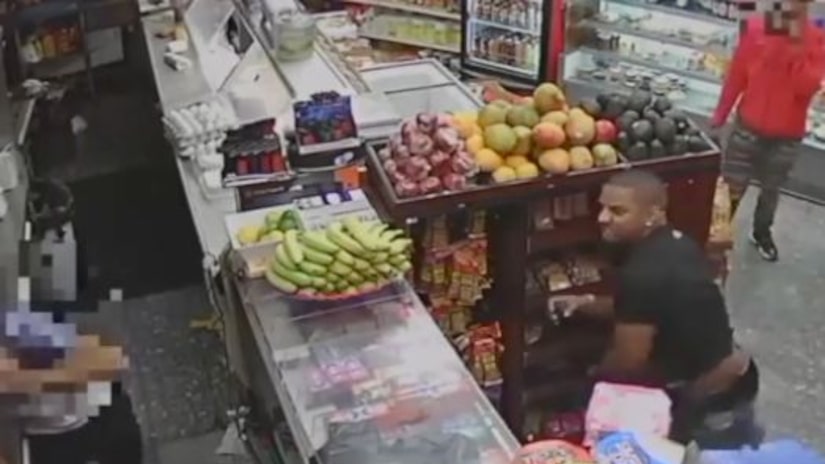 THE BRONX, N.Y. -- (WPIX) -- A Bronx deli clerk was seriously injured when two suspects threw avocados and bananas at him during a dispute over a food order on Monday.

Police say the two individuals threw avocados and bananas at the 21-year-old employee, who suffered a laceration and fractures to his face — as well as a broken jaw.