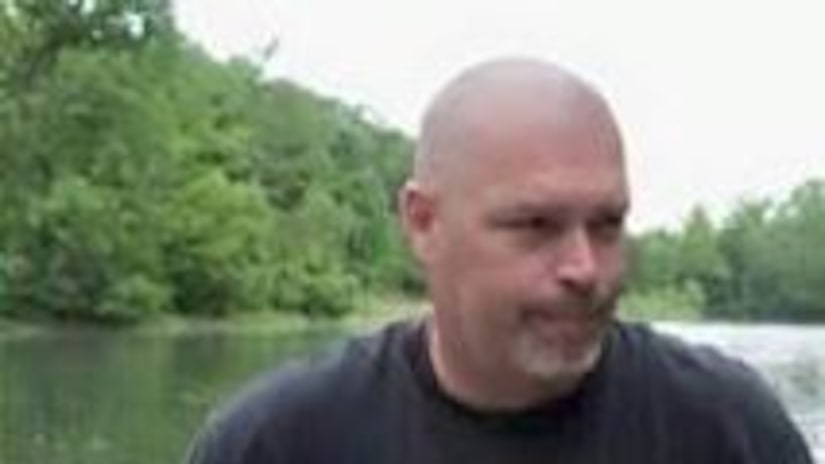 Listen to the exchange and read the transcript here.

When the conversation began, Brinkman was not a known suspect. Crisp reached out to Brinkman on Facebook because she noticed he was a Facebook friend of the North Royalton vicitms and wanted to know more about the three women found murdered.

Investigators say Brinkman worked for 71-year-old Rogell Eugene John and 64-year-old Roberta Ray John in North Canton and was watching their house while they were on vacation. They were found dead Monday.

Brinkman is also a suspect in the North Royalton killings of a mother and her two college-age daughters, who were found dead Sunday. The sheriff says authorities are trying to figure out a connection between Brinkman and the three women.

He was taken into custody Tuesday after a standoff in Brunswick. It's unclear if he has an attorney.