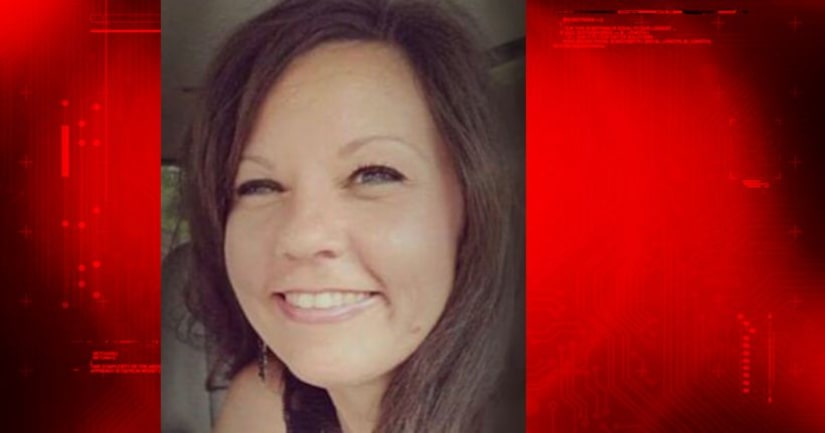 BEAUMONT, Texas -- (KABB) -- The former Kirbyville High School secretary accused of having a romantic affair with principal Dennis Reeves has released a statement in response to pending litigation against the school district and a dozen of its officials.

Reeves killed himself in the school parking lot after allegedly receiving an ultimatum on his employment from the district's superintendent.

That ultimatum was given after officials confronted Reeves over an affair with his administrative assistant.

The principal had tendered his resignation shortly before his body was found in his running car with a .380-caliber semi automatic pistol believed to be the weapon used in the suicide.

Marcia Morgan, Reeves' former secretary, says she regrets getting involved with Reeves and wishes none of this ever happened.

In a statement, she describes hardships she experienced that led to their affair.

"I have always hoped to never tell anyone these things, but I am being forced to do so at this time. I really did not want to get into an argument in the media with Mrs. Reeves. I do not see what purpose it serves. However, she has filed a lawsuit against me, demanding the truth, and apparently the court is ordering it to be produced."