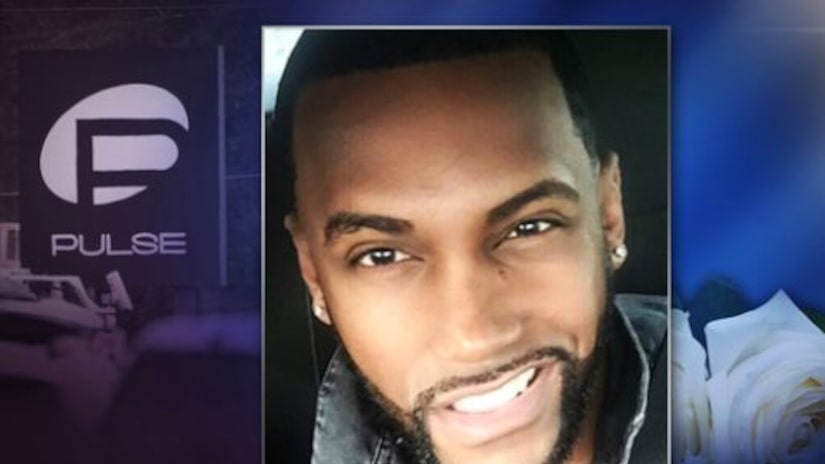 ORLANDO, Fla. -- (WKMG) -- A woman is outraged after she said she was duped on a dating website by a man using pictures of one of the 49 victims of the Pulse nightclub shooting.

Ashley Pickenpack told News 6 she lives in North Carolina, and she was watching the coverage of the Pulse shooting on her local news when she saw a picture of Shane Tomlinson. She said it matched a picture of a man she knew as Thomas Gregory, who claimed to live in England.

She said she met Gregory on the Plenty of Fish dating website in April.

"I'm literally talking online and on the phone and in a relationship with this person," she said.