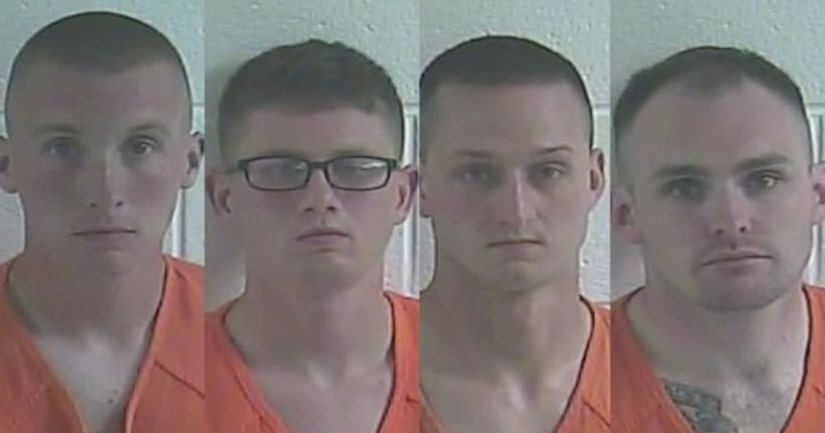 Those arrested are as follows:

Kentucky State Police said they responded to the Murray-Calloway Hospital about 10 a.m. Wednesday for a report of a sexual assault. Preliminary investigations show the four suspects were in Calloway County in preparation for a weekend deployment.

Police said the victim was given alcohol then was sexually assaulted by the four men.

Police said the Kentucky National Guard has assisted and remained cooperative with police throughout the investigation.