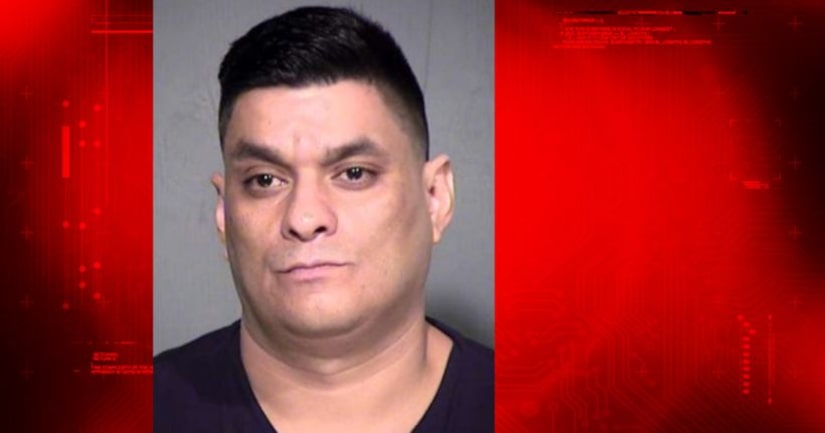 PHOENIX -- (KNXV) -- A Phoenix man was arrested after sending hundreds of texts to an ex-girlfriend, including pictures of himself urinating in her car.

Phoenix Police report that on April 14 Joseph Anthony Cruz, 37, broke into his ex-girlfriend's Honda, damaged the interior, stole some personal items and urinated inside.

Police say Cruz took photos of himself peeing in the car which he later sent to the victim via text message.

The victim filed an order of protection against Cruz but has continued to receive hundreds of texts from him including more photos from that night. Police say the victim filed "at least six reports for the continuing violation of the court order."

Police caught up with Cruz at his home near 51st and Southern avenues, where he allegedly admitted to breaking into her car, saying he was drunk at the time. He also reportedly admitted to sending multiple texts to the victim even one while he was following her. Cruz denied knowing about the order of protection.