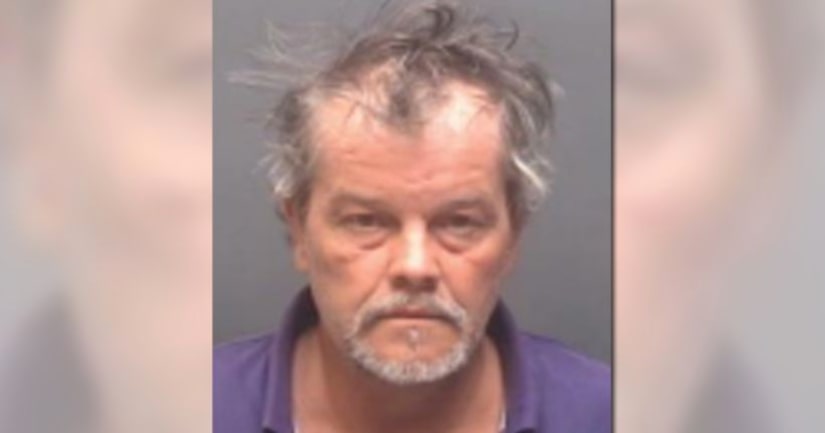 HIGH POINT, N.C. -- (WGHP) -- The man accused of stabbing his estranged wife and pregnant daughter to death outside a High Point gas station will not face additional charges related to the pregnancy, according to High Point Police Department Capt. Mike Kirk.

Autopsy results later revealed that Andrea Allen was pregnant at the time of the stabbing.

Officers came to the Bizzy Bee Gas & Grocery, located at 1611 Prospect St., High Point, in Randolph County, at about 9:15 p.m. on June 6. Arriving officers found two women and a man at the scene who had all sustained knife wounds.

Vickie Allen and Andrea Allen both died of their wounds and the man, 56-year-old Robert Seay, a friend of the family, had serious, but non-life-threatening injuries.

The suspect was arrested at the scene and taken into custody.

During the investigation, officers learned the incident was domestic-related between Allen and the victims.

Andrew Allen has been charged with two counts of murder and one count of attempted murder. He is in the Guilford County Jail on no bond.