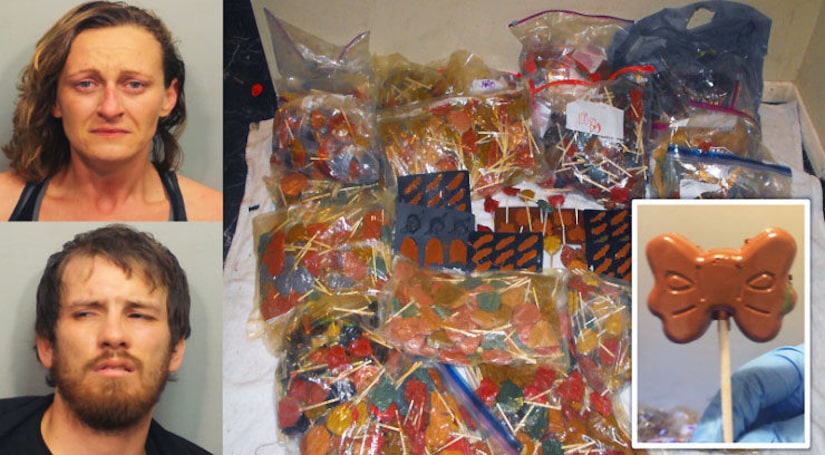 HARRIS COUNTY, Texas -- (KFOR) -- A burglary call led Texas authorities to the home of an alleged meth dealer and nearly $1 million worth of drug-filled lollipops and other candies, the Harris County Sheriff's Office said.

Police arrested two people suspected of breaking into the Houston-area home, Evonne Christine Mick and David Salinas, both 36. Responding officers stopped the pair as they tried to escaped the area, police said.

Mick has been charged with possession of a controlled substance and her bond is set at an estimated $1 million, according to court records obtained by KIAH.

“They had put so many narcotics in the back of the vehicle, so they were trying to flee, and they couldn't even close the back hatch to their vehicle,” an official said during a press conference.

Inside the home, deputies allegedly found nearly $1 million worth of meth-filled candies, some treats molded in the form of popular fictional characters such as Batman, R2D2 and Yoda. Officers said the candies came in different sizes and ranged from $20 to $40 in price.

"It appears the candy was intended to be distributed among children and/or sold to juveniles," The sheriff's department posted on Facebook.

Deputies believe Mick may have lived inside the home prior to the burglary and knew where to find the candies.

“I don't believe these two people were the actual people making them,” a HCSO official said. “The other part of our investigation is going to be trying to figure out who's actually making them.”

Investigators said the meth was manufactured inside the home, which is located near a school. The sheriff's office said deputies acted quickly to prevent a large amount of drugs – with potential appeal to children – from being distributed in the area.

Officers released several pictures of the seized drugs, showing a home filled with dozens upon dozens of bags prepared to hit the streets.

The sheriff's office said many questions have yet to be answered as the investigation is still in its early stages and deputies are looking for additional suspects, according to KHOU. 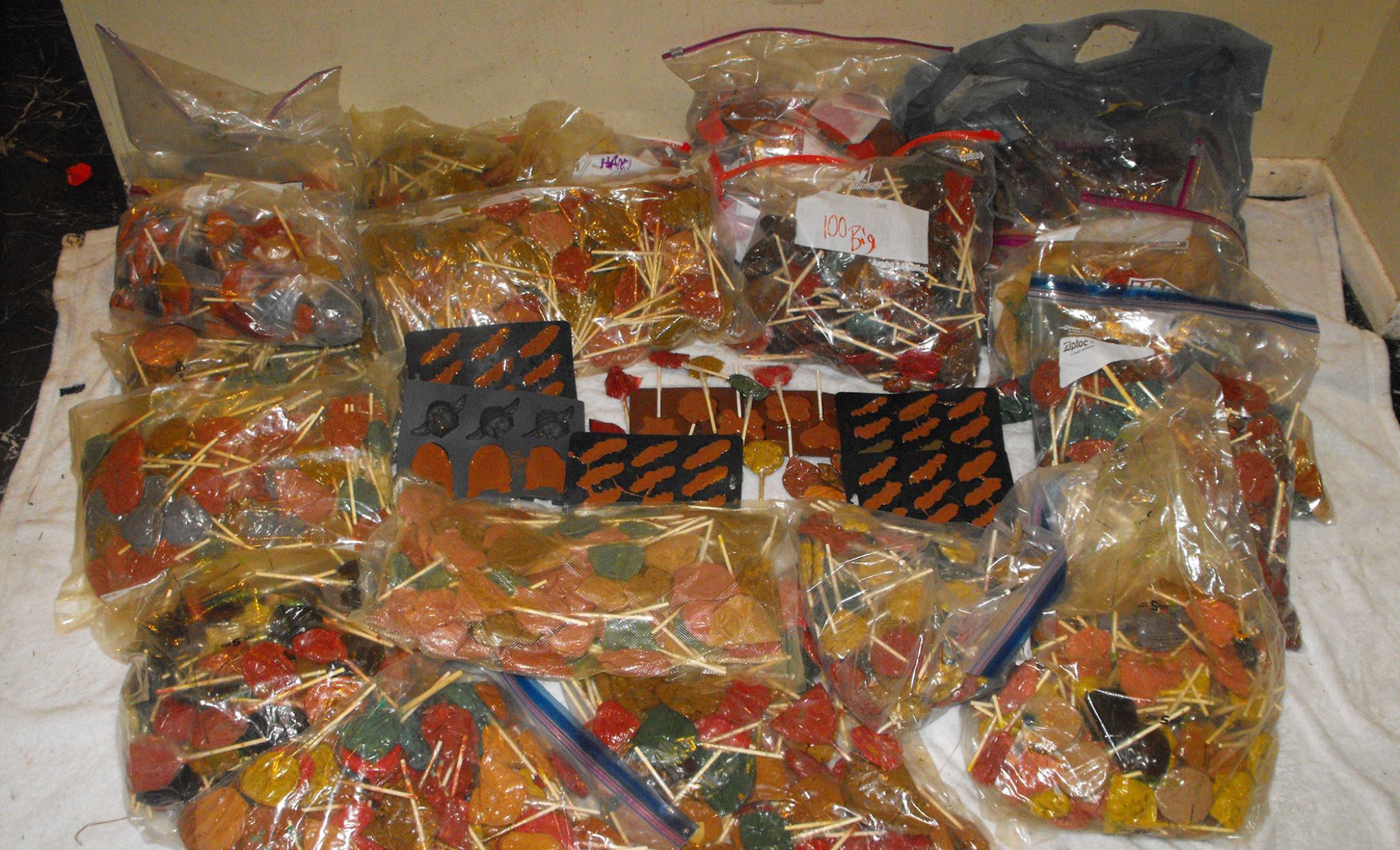 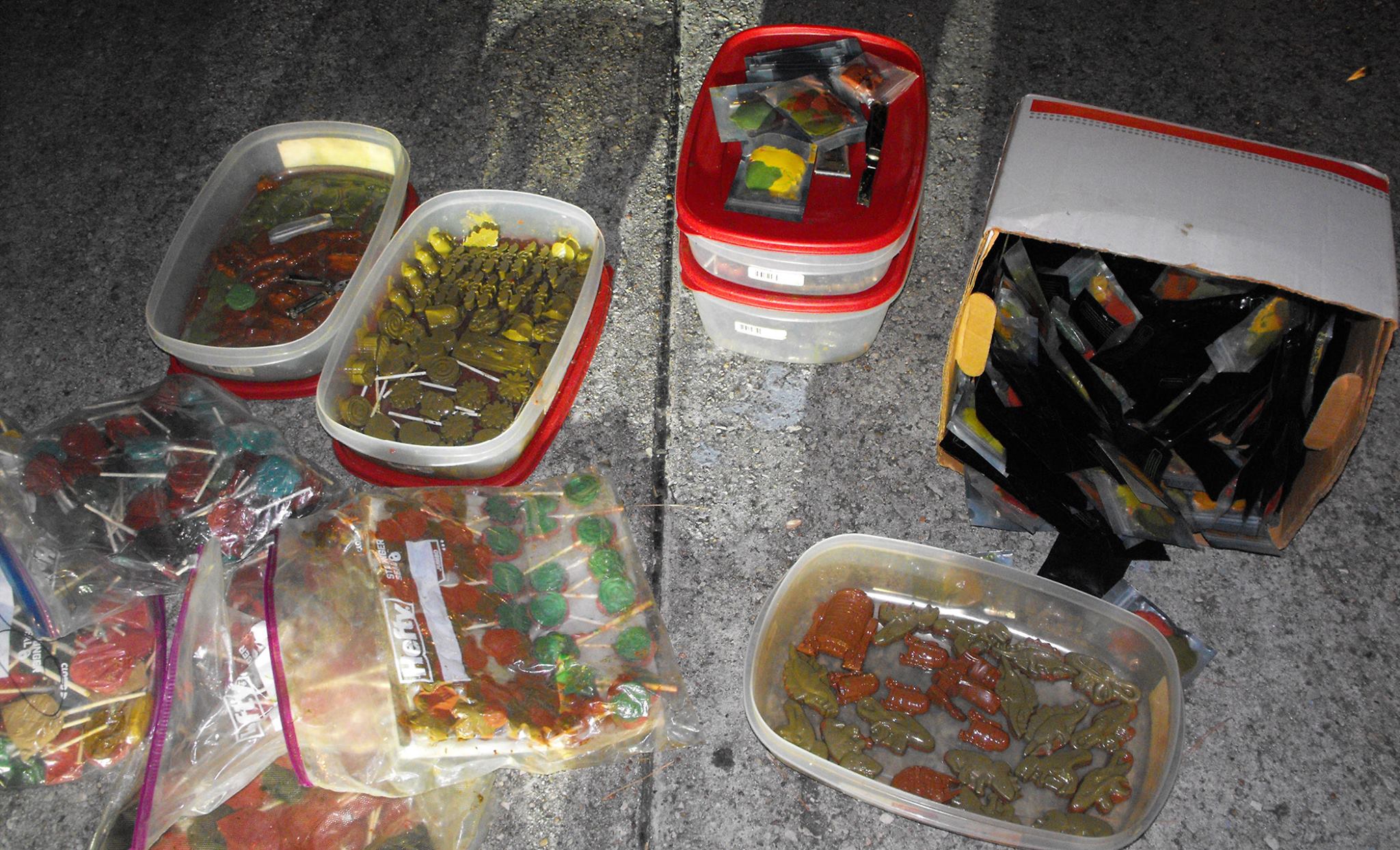 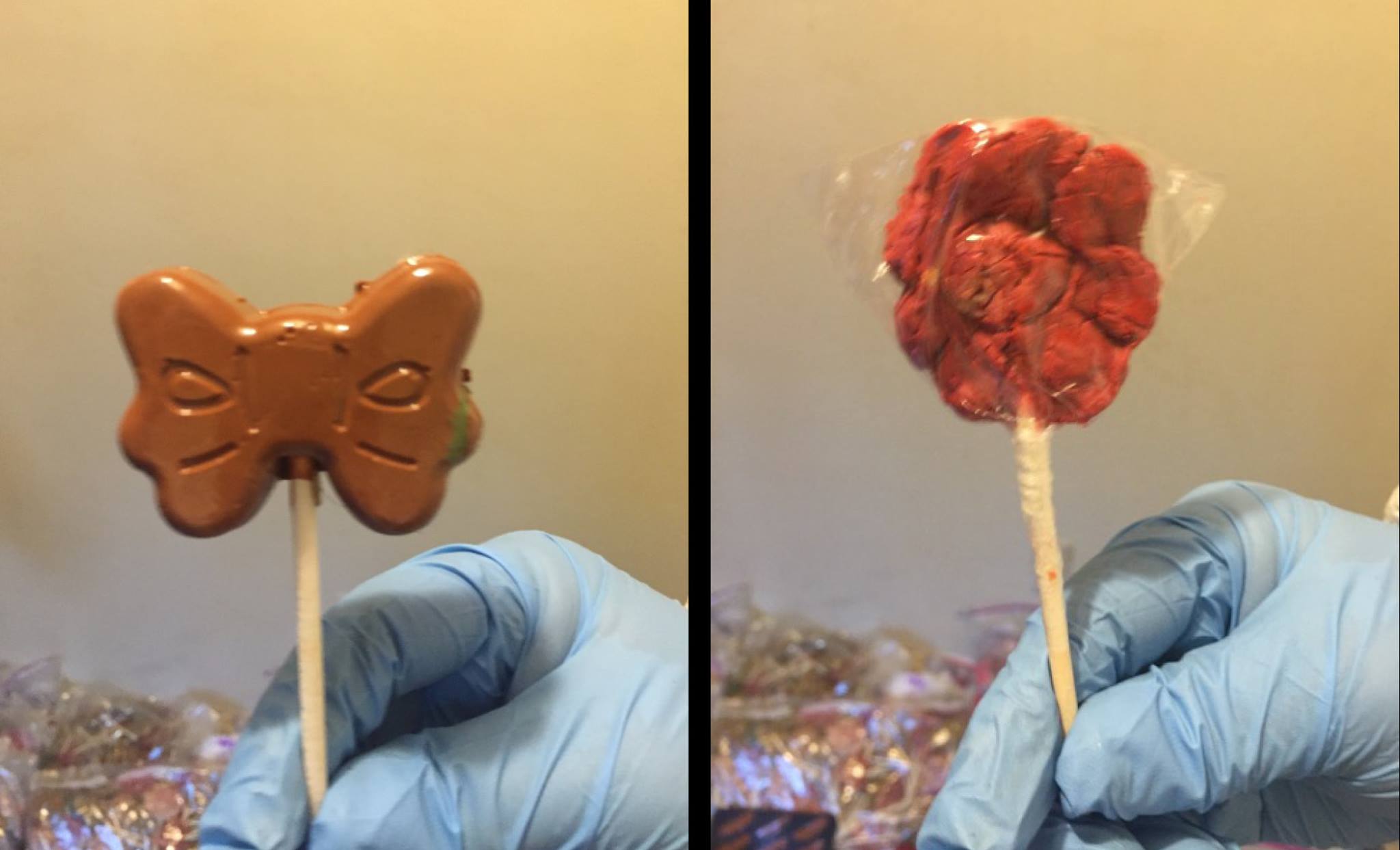 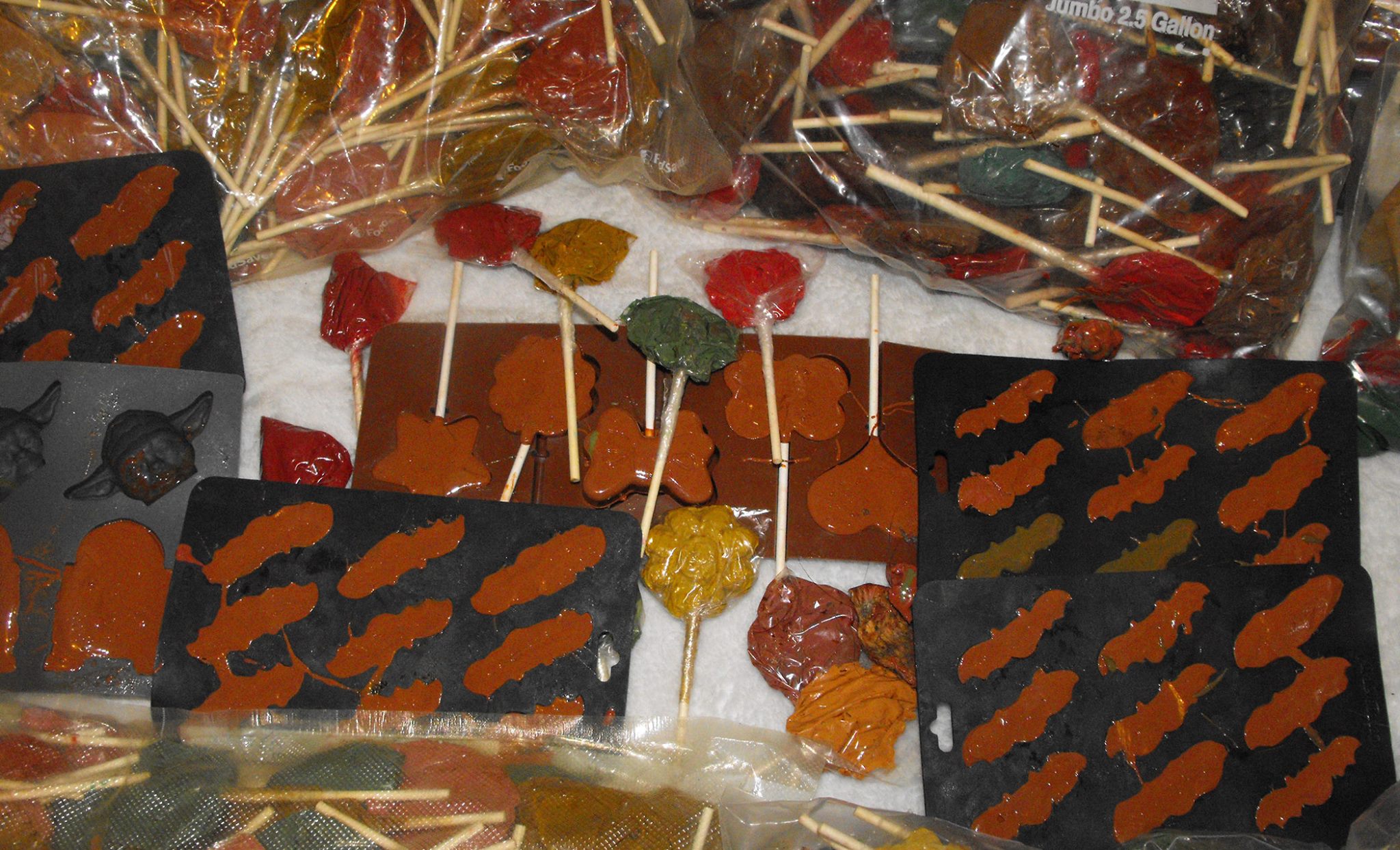 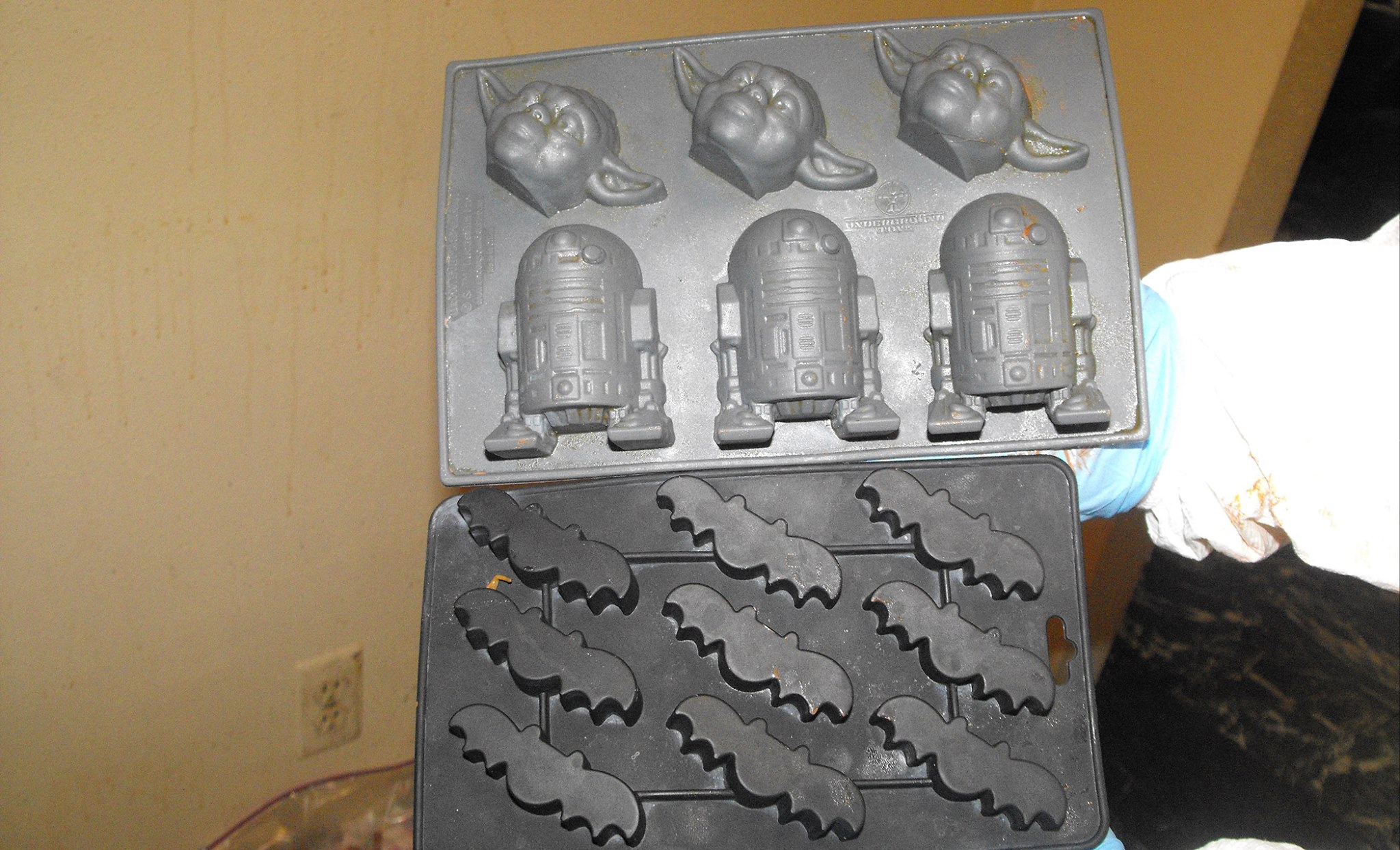