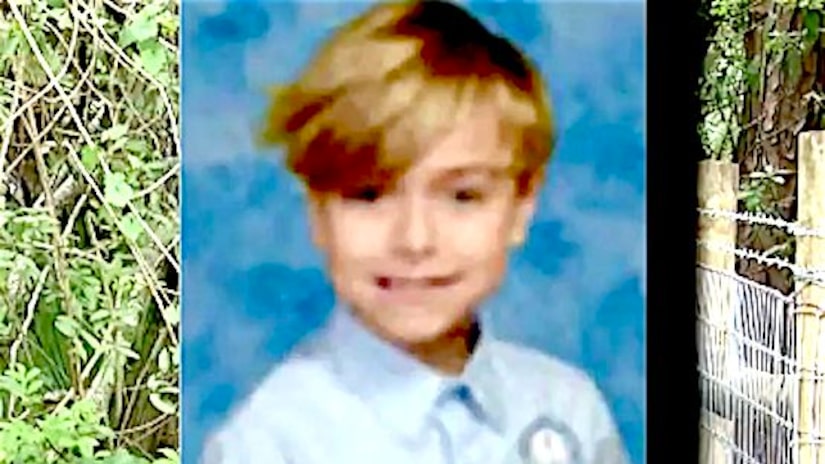 MALABAR, Fla. -- (WKMG) -- Deputies have found the remains of a child, believed to be a missing boy, in a Malabar home that was destroyed by a suspected arson fire, according to the Brevard County Sheriff's Office.

Sebastian Meachum, 9, was reported missing Sunday. He was last seen at a home on Atz Boulevard, which caught fire at 10:25 a.m. Sunday. The home was rendered a total loss.

Sebastian's mother, Chrissy Hughes, 39, her husband, Tony Hughes, 39, and a relative who was visiting from out of state were believed to be inside the home when it caught on fire.

Deputies said Monday afternoon that a child had been found dead inside the home. The remains have not yet been positively identified, but they are believed to be those of Sebastian.