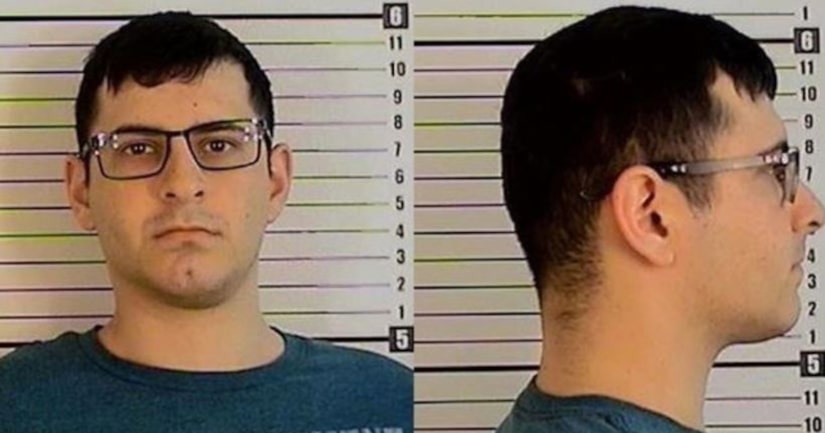 CAMDEN COUNTY, Ga. -- (WJXT) -- A Navy serviceman who was stationed at Kings Bay Naval Submarine Base is being held without bond after he was indicted on a charge of sexual exploitation of children.

Christian Henderson, 23, was booked Friday into the Camden County Jail.

Investigators said they traced the downloads back to Henderson's residence on the Kings Bay Naval Submarine Base.

Investigators said they didn't find child pornography on Henderson's home computer, but they did find it on another cellphone he owned.

When investigators asked why he downloaded the videos, he told them curiosity had gotten the best of him.

According to the affidavit, Henderson told investigators that he would watch video of children from ages 10 and up and also admitted that he may have more video files at his mother's house in California.